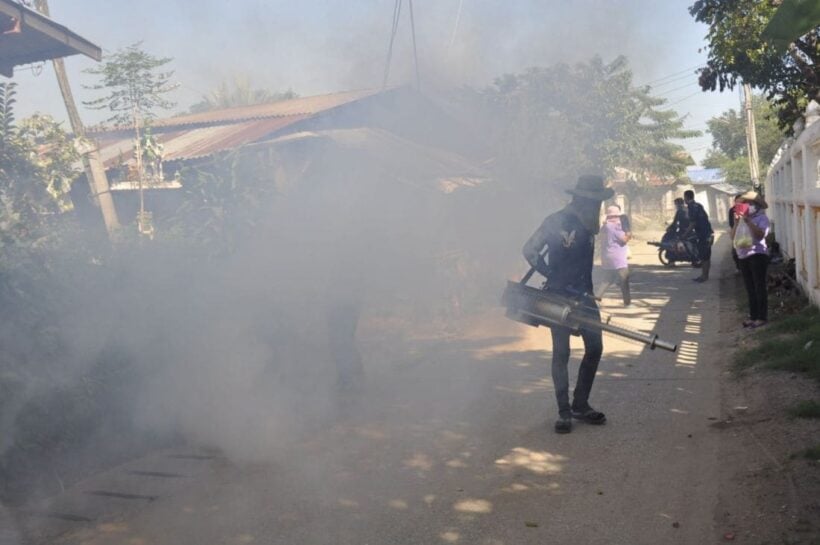 A 12 year old fifth grader has succumbed to a case of dengue fever – its first victim in Chiang Mai this year.

Sutheerat Mahasing, an academic at the Chiang Mai Public Health Office, says Chanon Jomputu had died on Wednesday this week.

But Sutheerat dismissed rumours that the death resulted from a “new strain” of the dengue virus, blaming the tragedy instead on failure to get the proper treatment in time.

The boy contracted the virus in his village, Pang Kwai in Fang district, but rather than being taken to a hospital, he was treated at a small clinic on June 19 and quickly released, according to Sutheerat.

When his condition worsened on June 23 he was sent to Fang District Hospital, which transferred him to Nakhon Ping Hospital, where he received blood platelets but didn’t respond to the treatment and died.