PHOTO: The Thailand reopening is coming into focus before November 1. (via alejandro cartagena unsplash)

Things are moving fast towards the November 1 reopening which in the last few days swelled from 10 countries being allowed entry to Thailand to 46 countries, 3 entry plans, replacing the Certificate of Entry, and even an attempt to reopen nightlife. Below is a round-up of the plans as they stand now.

“TEST & GO”: COUNTRIES THAT CAN ENTER WITHOUT QUARANTINE

WHAT ARE THE CONDITIONS TO ENTER WITHOUT QUARANTINE?

“LIVING IN THE BLUE ZONE”: SANDBOX FOR THOSE NOT FROM THE 46 APPROVED COUNTRIES

17 so-called “blue zone” provinces will be part of the reopening to vaccinated foreign arrivals during their first 7 days in Thailand. In addition to the same testing requirements as Test & Go travellers, they will also be subject to a further test on day 6 or 7 of their stay. This test will be carried out using an antigen test kit, making it cheaper than PCR testing. The Bangkok Post reports that from December, the “blue zones” will expand to 33 provinces and then 45 from January. To qualify as a blue zone, a province must have vaccinated at least 70% of its population.

“HAPPY QUARANTINE”: ENTRY FOR UNVACCINATED OR OUTSIDE THE BLUE ZONE

For those who are not fully vaccinated, or who do not want to Sandbox in one of the 17 provinces, the Alternative Quarantine System allows people to still travel to Thailand after the November 1 reopening. The ASQ plan follows the same testing and insurance requirements as Blue Zone entry. CoE OUT, THAILAND PASS IN

The Ministry of Foreign Affairs has begun the process of replacing the Certificate of Entry with the new Thailand Pass which will be accepted from November 2. The Ministry announced that tp.consular.go.th will be live for people arriving in Thailand after November 2 to register for the Thailand Pass.

Anyone who has already received their CoE can use it as normal, but new ones will not be issued and will instead shift to the Thailand Pass. All extra fees paid that aren’t necessary with the new rules going into effect on November 1 can be requested as a refund from the traveller’s hotel.

Just ahead of the big November 1 reopening of Thailand to international tourists, PM Prayut Chan-o-cha has announced that curfew will be lifted entirely in all or part of 17 provinces on October 31. The order has already been signed into effect and published in the Royal Gazette late last night.

For now, public gatherings in the tourist provinces that are reopening will be allowed with a maximum of 500 people, but nightlife and entertainment venues will not reopen just yet.

The areas to be without curfew are the same as the Blue Zone list above.

Minister of Tourism and Sports Pipat Ratchakitprakan is aiming to open up entertainment venues in sync with the November 1 reopening of Thailand. The Tourism Minister plans on officially proposing that entertainment venues, bars, nightclubs, karaoke lounges, pubs and other nightlife venues be reopening in the Blue Zones, the new term for the expanded Sandbox destinations.

The proposal would focus on areas where nightlife and entertainment venues were an essential part of the economy for tourism like Chiang Mai, Koh Samui, Krabi, Pattaya, Phang Nga, and Phuket. The minister didn’t include Bangkok on his list, citing concerns that entertainment venues in the city would be too hard to safely regulate and that the nightlife isn’t only a draw to international tourists, but also attracts Thai customers, so it could be higher-risk and lower benefit than other destinations, something that has bothered the CCSA when evaluating the reopening of Thailand.

Jimknopf
I would be coming from a country not on the list of the 46 countries exempted. I am fully vaccinated and I have an apartment in Bangkok, which I have not visited for almost 2 years. Do I understand correctly…

Rookie
3 hours ago, Jimknopf said: I would be coming from a country not on the list of the 46 countries exempted. I am fully vaccinated and I have an apartment in Bangkok, which I have not visited for almost 2…
powerballwinner88
20 hours ago, powerballwinner88 said: Does anyone know and if so please clarify the requirements for OA retirement visa holders living in Thailand who visit listed countries for less than 21 days and return directly to Thailand? Currently the listed…
cedar1
For travellers from USA, would CDC vacination card suffice to use as 'vaccination certificate' ? Thanks!
powerballwinner88
5 hours ago, powerballwinner88 said: Off the Thai Air website: "Travellers must reside in the approved country for at least 21 consecutive days prior to travel to Thailand. Thai and non-Thai nationals with residence in Thailand are exempted from this… 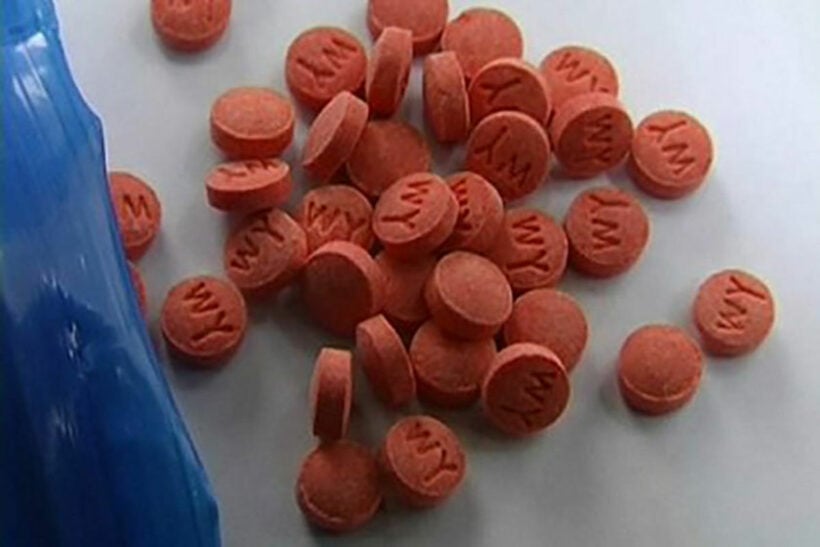 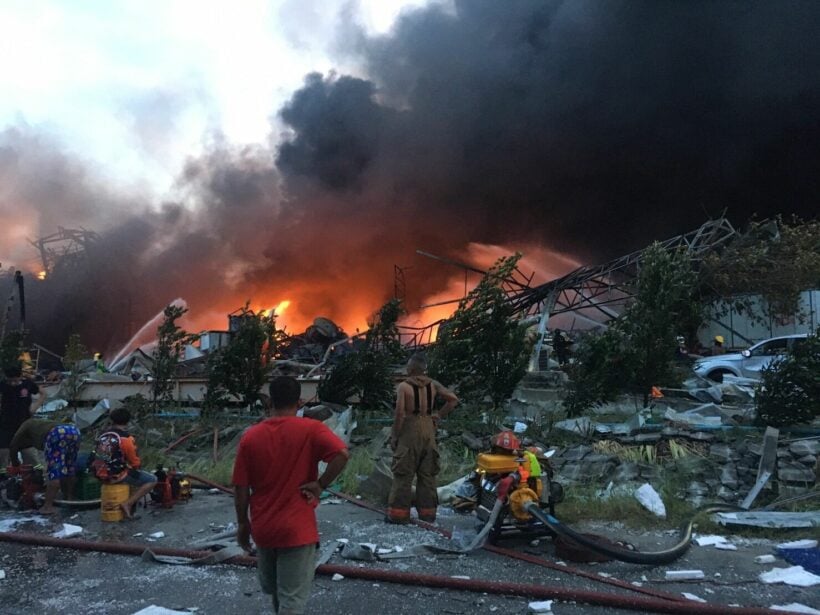 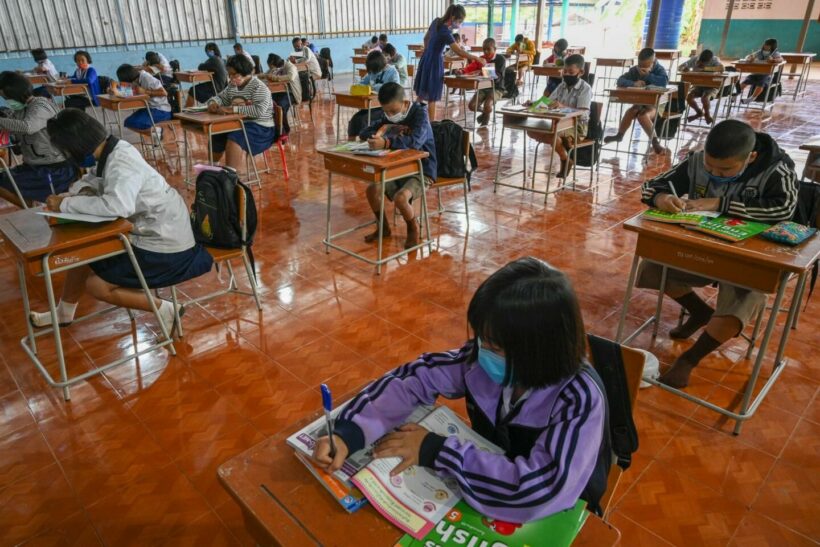 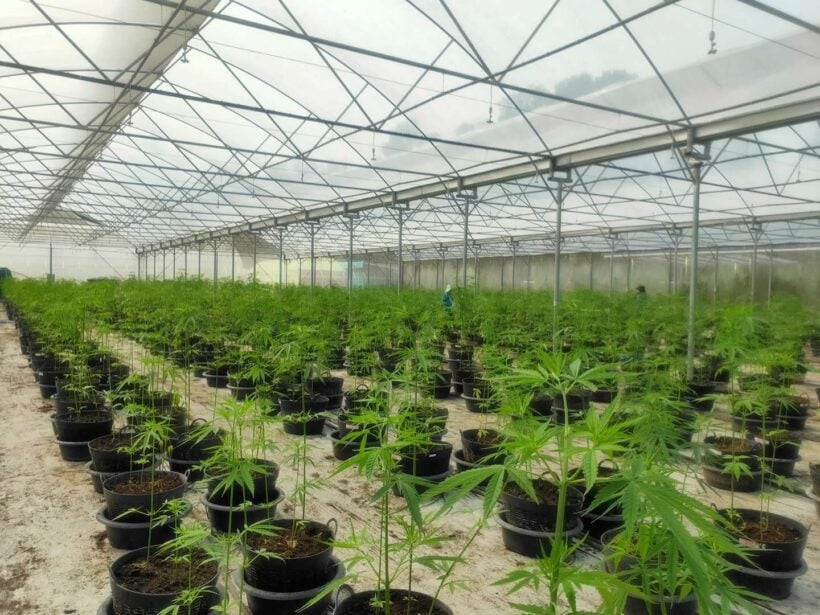