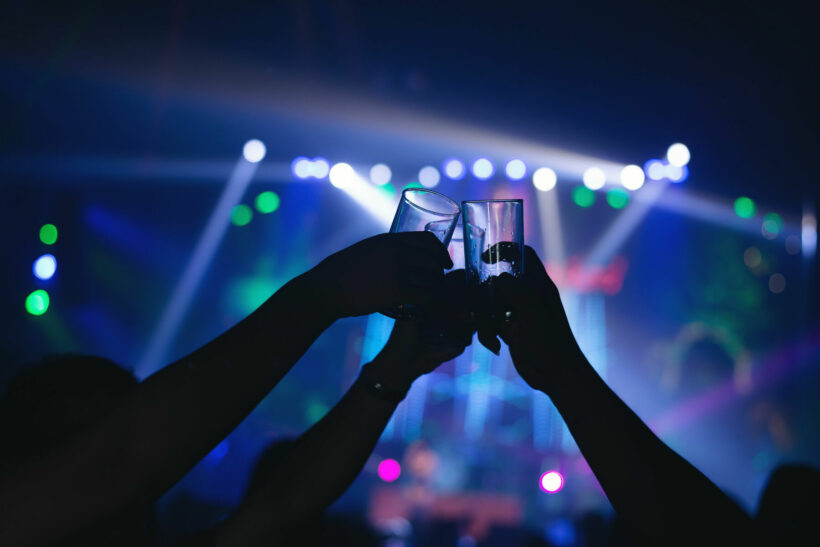 PM Prayut Chan-o-cha may be opening up Thailand to international travellers, but Minister of Tourism and Sports Pipat Ratchakitprakan is aiming to open up entertainment venues to those international travellers. The Tourism Minister plans on officially proposing that entertainment venues, bars, nightclubs, karaoke lounges, pubs and other nightlife venues be reopening in the Blue Zones, the new term for the expanded Sandbox destinations.

In a TV interview today, the minister said he planned to introduce the measure in a CCSA general meeting next week, requesting that in key areas entertainment venues reopen on November 1. The proposal would focus on areas where nightlife and entertainment venues were an essential part of the economy for tourism.

He singled out locations like Chiang Mai, Koh Samui, Krabi, Pattaya, Phang Nga, and Phuket that tourists traditionally flocked to not just for their beaches, but for their nightlife, bars, and party scene.

The minister stopped short of including Bangkok on his list, citing concerns that entertainment venues in the city would be too hard to safely regulate and that the nightlife isn’t only a draw to international tourists, but also attracts Thai customers, so it could be higher-risk and lower benefit than other destinations.

Pipat says that the focus is on drawing in foreign tourists, and including Bangkok may sway CCSA with their fears of Thai clubs that were the source of the third wave of the Covid-19 outbreak in the first place.

“The reopening might be initially only for foreign tourists to attract them to visit the country. Much of the concern from the CCSA about entertainment venues has nothing to do with tourism-related establishments but rather large Thai discos and places. But we still have to discuss if it would work or not.”

The Tourism Minister says there’s wiggle room to try to create a way to reopen some nightlife. He hopes some can safely open with similar hours to what they held before Covid-19, opening until 1 or 2 am. But he believes that putting Bangkok on the table will fuel the CCSA’s worries of controlling Covid-19 in entertainment venues.

The CCSA had originally proposed reopening entertainment venues tentatively on December 1. They have given Phuket, Koh Samui, and Khao Lak permission to serve alcohol in restaurants and the tourism minister expects they will allow restaurants in all the Blue Zones to serve alcohol on November 1.

RobMuir
5 hours ago, Benroon said: How do you know that ? What are you classing as debt ? Government debt ? Personal debt ? . government debt. That taxpayers have to pay back collective. I am not concerned with personal…

Benroon
7 hours ago, RobMuir said: . government debt. That taxpayers have to pay back collective. I am not concerned with personal debts. That has nothing to do with me. They will be paying it back with interest for decades to…

Benroon
21 minutes ago, Soidog said: Simpletons language 😂😂. Spot on remarks mate though I fear you are wasting your time. You have more stamina dealing with this doltish airhead than most.    I feel where possible I should spread the…
RobMuir
3 hours ago, Benroon said: So you made the statement that debt was proportionally out of control in the west Obviously I was talking about government debt as I said that the taxpayers will be left to pay for it…