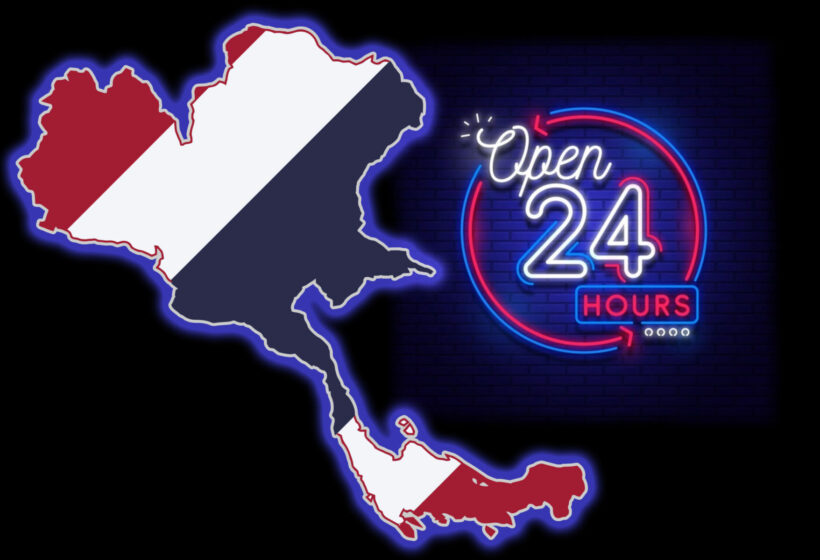 PHOTO: 17 provinces in Thailand will have curfew lifted on October 31. (via Wikimedia)

Just ahead of the big November 1 reopening to international tourists, PM Prayut Chan-o-cha has announced that curfew will be lifted entirely in all or part of 17 provinces on October 31. The order has already been signed into effect and published in the Royal Gazette late last night.

The order means that when the doors are opened to fully vaccinated international travellers on the November 1, many key provinces won’t have any cut-off time or restrictions where tourists or locals aren’t supposed to be out.

The restrictions banning nightlife and alcohol consumption and sales for most of the country will remain in effect so far, though the ban s expected to be lifted on December 1. Bars, nightclubs, entertainment venues, pubs, karaoke, and other nightlife spots will remain closed but are looking ahead to reopening soon.

For now, public gatherings in the tourist provinces that are reopening will be allowed with a maximum of 500 people.

Citing an improvement in daily Covid-19 infections and hospital facilities being able to handle the patient numbers, as well as patient recovery times shortening, the Thai PM said it was safe enough to lift the curfew and help to rebuild the national economy.

The curfew had been recently reduced on October 16 to beginning at 11 pm and ending at 3 am in the dark red maximum and strict control provinces, but for those zones that have significant tourism sectors, those curfew hours will now be removed officially at 11 pm on October 31.

AREAS OF THE PROVINCE WITHOUT CURFEW

HERE’S information about the 46 countries now allowed quarantine-free arrival in Thailand (except for the first night). Also a chart with all the conditions, even if you’re unvaccinated.

Soidog
2 hours ago, Poolie said: What about the people who already came under the Phuket sandbox? They weren’t Tourists. Long term stayers, expats returning and Thais returning or visiting family. The number of genuine tourists could be counted on one…
HiuMak
16 hours ago, Thaiger said: Just ahead of the big November 1 reopening to international tourists, PM Prayut Chan-o-cha has announced that curfew will be lifted entirely in all or part of 17 provinces on October 31. The order has…

gummy
14 hours ago, BDawg467 said: Too little, too late.  Nobody is going to come here.  Big deal, no curfew!!!  There is no nightlife and can't even have a drink in a restaurant.  This government is delusional and have no clue!!!…
Jason
Curfews have had no effect in other countries of the world anyway. Apart from stuffing up the lives of shift workers that is.
JED1
So you can fly into Suvarnabhumi after curfew, but then you can't leave the airport?