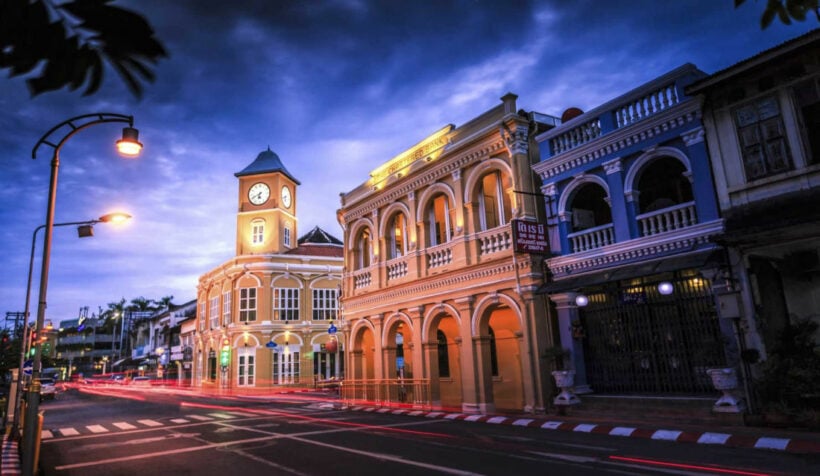 Though Phuket remains among the world’s most popular tourist destinations, injecting some 477 billion baht to the Thai economy, with its “Pearl of the Andaman Sea” branding, its future status is being questioned due to competition from Indonesia and Vietnam.

In response, Phuket is making a move to focus on the city’s “Old Town” to attract more tourists, along with an “Endless Discovery” branding campaign to highlight the variety of local tourist options.

Don Limnantapisit, the president of the Phuket Old Town community, says most tourists have visited just about everywhere in Phuket but often bypass the Old Town.

Though the Old Town area has for 15 years encouraged tourist visits so that it wouldn’t disappear from Phuket’s map, only in the past two years has it seen much success in attracting tourists – thanks to the power of social media.

Thailand’s Fine Arts Department and Phuket are working on a plan to register Old Town as a UNESCO World Heritage Site. The new “Phuket Endless Discovery” branding aims to tease the curiosity of travellers, said the president of the Phuket Tourism Association, Bhummikitti Ruktaengam

Statistics show a significant growth in travellers for meetings, incentive travel, conventions and exhibitions (MICE) in Phuket. The figure for 2018 showed an increase to 2,216,230, up 168% from 2017, bringing in 19.5 billion baht.

Obligatory travel insurance for visitors to Thailand? Don’t worry about it for now, says government