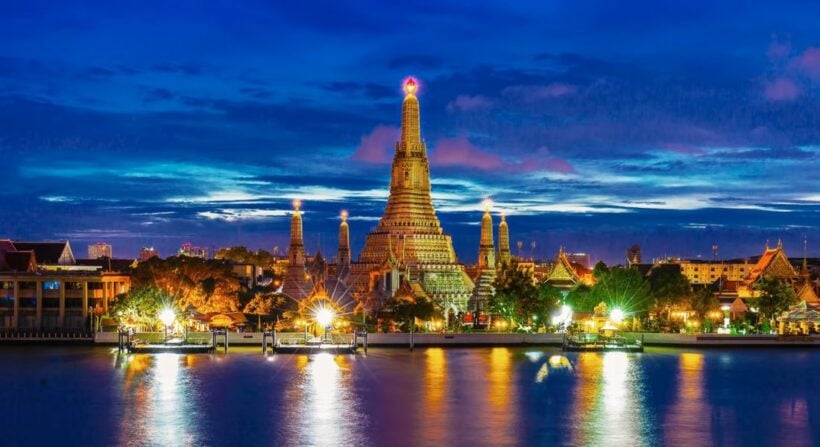 PM Prayut Chan-o-cha says that one possible solution to overcrowding in Bangkok would be to move the capital.

He floated the idea yesterday, while speaking at a seminar called, “Connecting Thailand with the World”, hosted by the Office of the National Economics and Social Development Council in Muang Thong Thani, just outside Bangkok.

“There are two possible approaches to moving the capital. The first is finding a city that’s neither too far nor too expensive to move to. The second is to de-centralise the urban area to outer Bangkok to reduce crowding.”

The PM notes that de-centralising the urban area to outer Bangkok would conserve the capital’s important landmarks, while moving government and business facilities to the outer suburbs. This would reduce the number of people needing to travel into the capital for business, thereby easing traffic congestion.

He says moving the capital is merely an idea at this stage, with a lot more research needed to determine its viability and the economic and social impact it may have. However, he adds that it is a possibility under his administration.

“Past governments were never able to pull this off, fearing it would cause irreparable conflict in society. The first priority now is to establish mutual understanding among the people to make sure they and the government are on the same page.”

The PM’s suggestion follows an announcement by the Indonesian president earlier this year that the country’s capital would move from Jakarta. However, to date, no new location has been announced.

Charter Court clears PM’s to be head of government