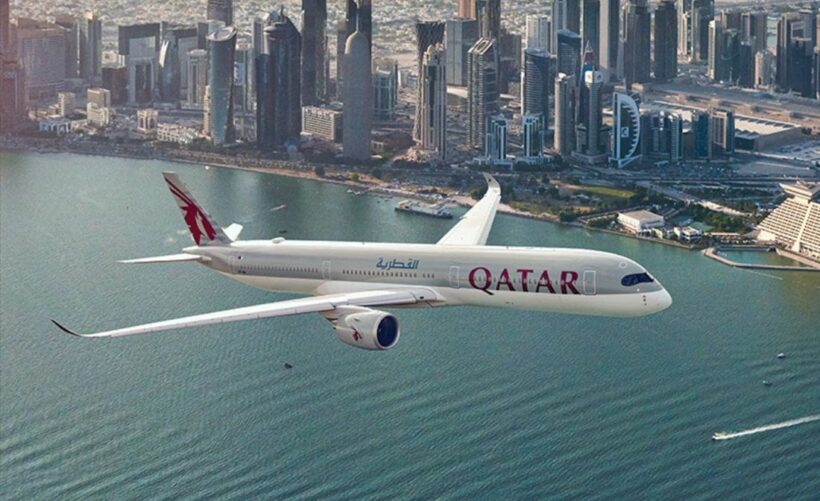 Qatar Airways has hit turbulence posting a net loss for the year to March 2019 of $639 million. The airline blame the losses on key markets closing their airspace to Doha.

The United Arab Emirates, which was a key market for the Gulf carrier, along with Saudi Arabia, Bahrain and Egypt, enforced economic boycotts on Qatar since June 2017. They accuse Doha of links to extremist groups and being too close to Iran, Riyadh’s regional arch-rival – charges Qatar have stringently denied – and have closed their airspace, borders and markets to Doha.

The year to March 2019 was “a challenging year and while it is disappointing that (Qatar Airways Group) has registered a net loss of 2.3 billion Qatari riyals ($639 million) – attributable to the loss of mature routes, higher fuel costs and foreign exchange fluctuations – the underlying fundamentals of our business remain extremely robust,” the airline said in a statement.

The flag carrier said it had added 31 new destinations “since the start of the illegal blockade”, both making use of aircraft formerly used on its popular regional routes as well as new planes.

“The airline’s fleet grew by 25 aircraft to a point where it welcomed its 250th aircraft in March 2019,” said the statement.