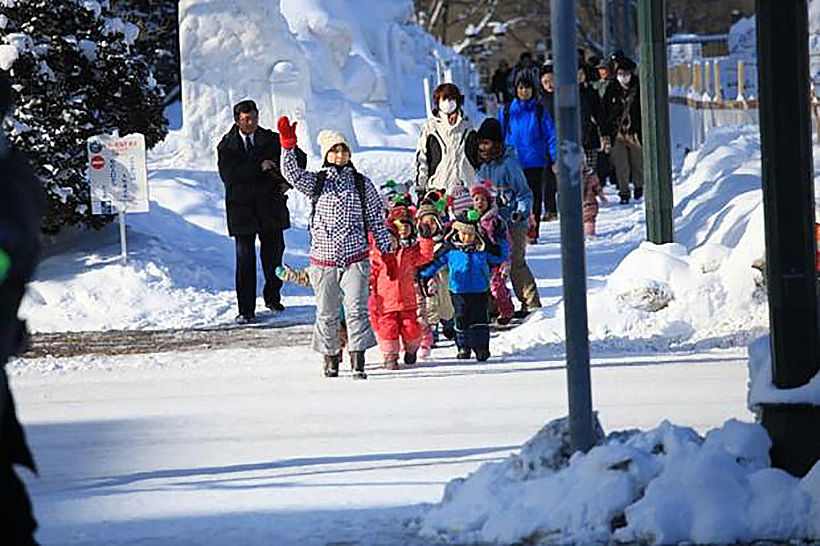 Nearly 2 million Thais travelled internationally for this year’s New Year celebrations. That’s a 3.9% increase over the previous year. Thai overseas travellers totalled 1,944,220 people. And although up 3.9% on outbound traffic the year before, it was 2.2% below estimates.

The Transport Minister is ordering all departments to conduct an in-depth analysis of the true causes of the accidents.

:If there were any shortcomings of the ministry such as road conditions or lack of safety equipment, it must be resolved.”