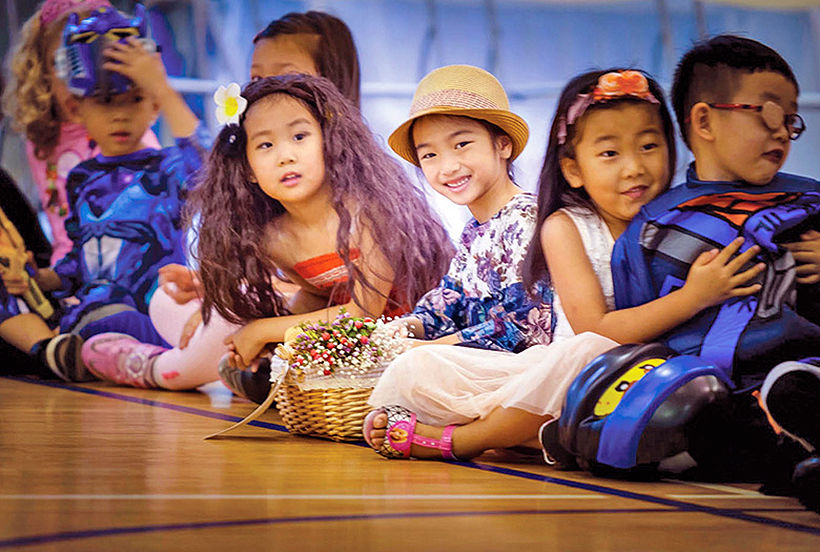 The results of the 11th Children’s Dream Career Survey for 2020 are out. The annual survey is conducted by Adecco Group Thailand. 4,050 Thai children, aged 7 to 14 years from all parts of the country, were surveyed about their dream career.

Probably no surprise about the ‘up-and-coming career’ for this year’s survey. It actually ranked #3.

After doctor and teacher kids want to become a “YouTuber” which now ranks above athlete and soldier as a preferred career path. Thai children said that “YouTubers are allowed to follow their passion, work comfortably, and earn a high income, while possessing freedom and fame”.  Many children believed that they have the capabilities and talent for an online career. Others are also inspired by their favourite YouTubers and Game Casters.

The survey also revealed that 93% of Thai children enjoy YouTube above other social media channels, with Facebook, LINE, and TikTok ranking behind. YouTube is also an influential media in helping them research and investigate about their dream career. 48% of all respondents have chosen YouTubers as their idols, resulting in several YouTubers being listed in the poll.

For 2020, the No.1 idol among Thai children is “Kaykai Salaider”, the 23 year old YouTuber with the most followers in Thailand at 11 million people. The children had chosen her for her bright and funny characteristics and her talent in producing entertaining and useful videos. 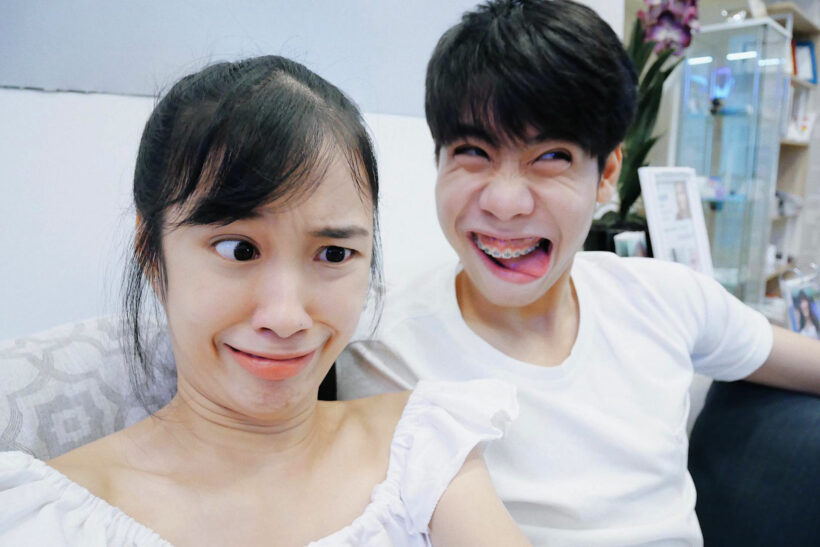 Unsurprisingly hot South Korean girl group Blackpink followed in second place, with Lalisa “Lisa” Manoban named as the favourite member of this group. The No.3 idol according to the survey is “Zbing Z.”, a well-known YouTuber and Game Caster that has made the poll for the last three years. Meanwhile, the South Korean band BTS and famous Free Fire game caster “CGGG” were ranked in the fourth and fifth places.

When asked about their methods of searching for knowledge outside the classroom, more than 50% of the children said that they rely on the internet – Google searches, website surfing, to watching YouTube on their computers and smartphones. 25% of respondents say that they choose reading and resources in the library.

The most desired gifts among Thai children are smartphones, with 25% of respondents choosing this gadget, while computers, dolls, cash and books followed. These gifts also correspond with the top hobbies of Thai children which are gaming, internet surfing, playing with friends, reading books, reading comics, watching movies, and travelling.

“Children growing up now will face an entirely different career landscape. Many careers will be fully replaced by technology and AI, while new careers will emerge. Experts have predicted that by 2025, 60% of the workforce will have careers that do not even exist today.”

“Moreover, we must instill a value of lifelong learning in order to enable children to learn and expand their knowledge. In the future, new information will be much more important than educational degrees. Lifelong learning and adapting to changes will become the key motto for this new generation of children that will allow them to grow up in a world of constant disruption.” 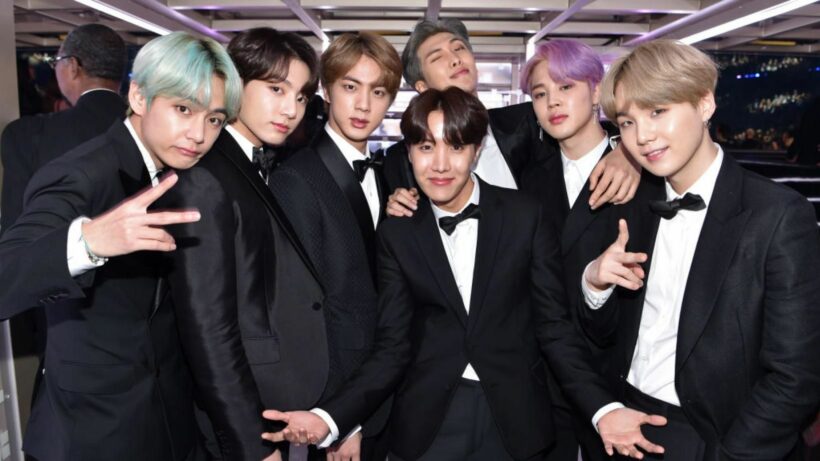 PM tells Thais to “stop bickering” and “build the country”