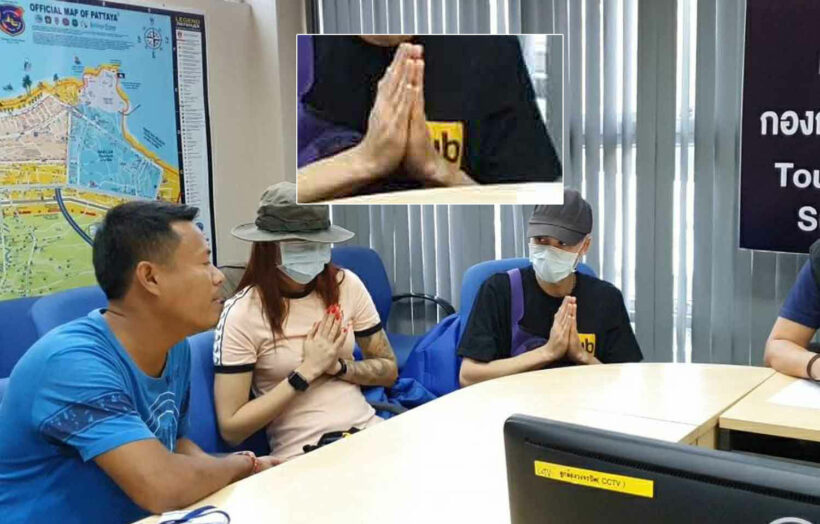 A couple caught on camera having sex on a Pattaya beach have now issued an apology to police. Sort of. Even in their contrite ‘wai’ to the Thai people 26 year old Roman Grigorenko left a sting in the tale.

Russian tourists Roman Grigorenko and 19 year old Daria Vinogradova were filmed on New Year’s Eve, ummm, over-enthusiastically celebrating the coming year. After leaving a bar the pair reportedly continued to drink on the city’s beaches until that sudden urge kicked in. Ms Vinogradova was filmed unbuttoning her denim shorts, before doing the same to Mr Grigorenko’s jeans.

30 seconds later the pair scurried back to their hotel. The CCTV footage was given to police who demanded the amorous couple be tracked down.

Police Lieutenant Colonel Piyapong Ensarn said the indecent act could “destroy the good image of Pattaya as a tourist resort” (really, he said that… really).

At a press conference last Saturday, Lt-Col Piyapong explained that both tourists had confessed to being the people in the video clip. Once the pair were arrested, they issued an apology for any offence they’d caused to locals but added they failed to notice anyone in their immediate vicinity.

“Before the incident, both of them travelled to celebrate the New Year. They left a bar on Walking Street then continued to sit on the beach drinking alcohol.”

“They said they felt sexual arousal and because they were intoxicated lost the awareness of where they were and started to have sex.”

Police fined the couple 5,000 baht each for their display of public indecency, the highest penalty that could be imposed. 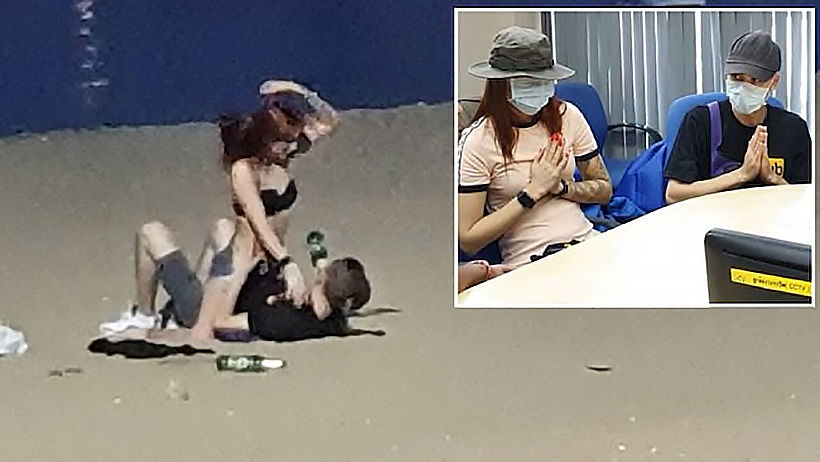 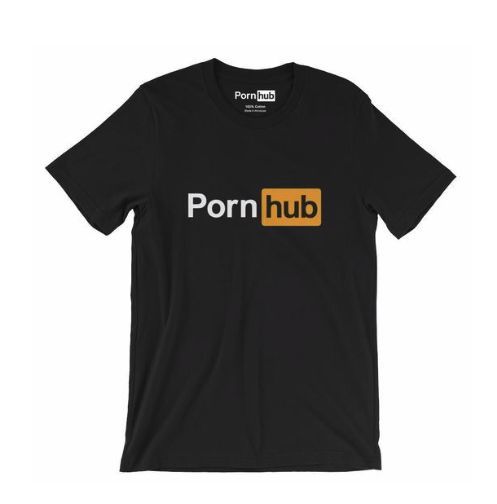 Pattaya pussy rescued after impaling itself on metal fence