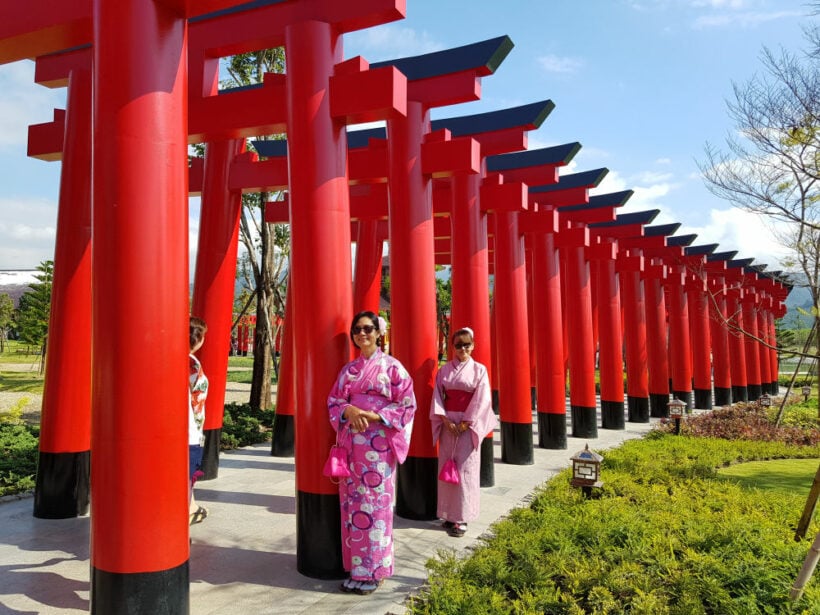 Congratulations ‘Hinoki Land’ in Chiang Mai for being recognised by the Thai Culture Ministry as one of Thailand’s Top 10 Cultural Destinations. It looks…so… Thai?!?

“Hinoki Land should not be included in the list, as it merely copies a Japanese tourist spot of the same name.”

The destinations were selected from popular places nationwide, ranging from a botanical garden to an architectural museum, an agricultural farm, a nightlife theatre and, well, this!

According to the announcement, the ministry selected these places in order to honour them for their cultural heritage

The ministry also aims to encourage the general public to promote cultural heritage at both local and national levels. 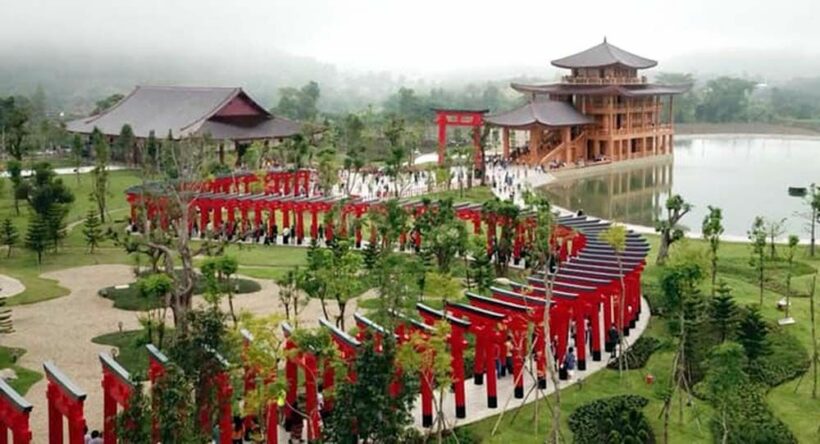 However, the ministry did not mention the criteria for its selection, which led the public to wonder about the choices. A Chiang Mai cultural promotion officer said her office had not nominated Hinoki Land, but it that was done by the headquarters in Bangkok.

The Cultural Ministry declined to explain the criteria for selection, saying its officers were in a meeting to discuss the issue and would reveal the criteria today.

“The ministry should reveal the selection criteria. If the criteria claims to be based on Thai culture, it may not be credible. However, if the place was selected for its international value, it may pass.” 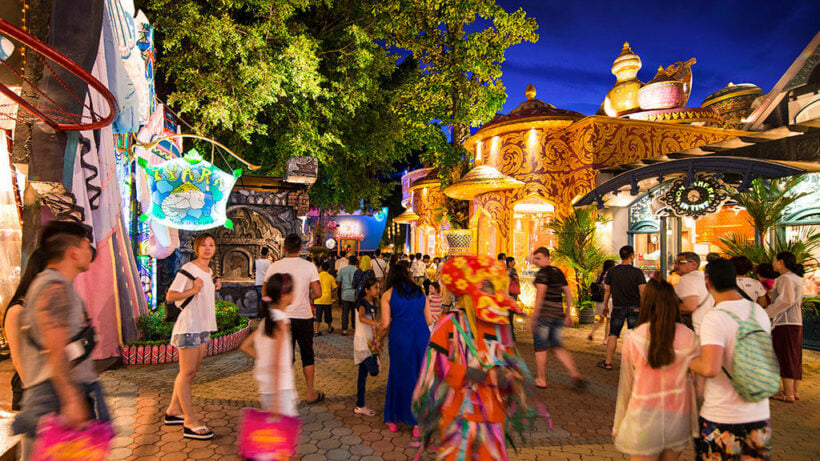 Phuket Fantasea – on of the country’s Top 10 cultural destinations