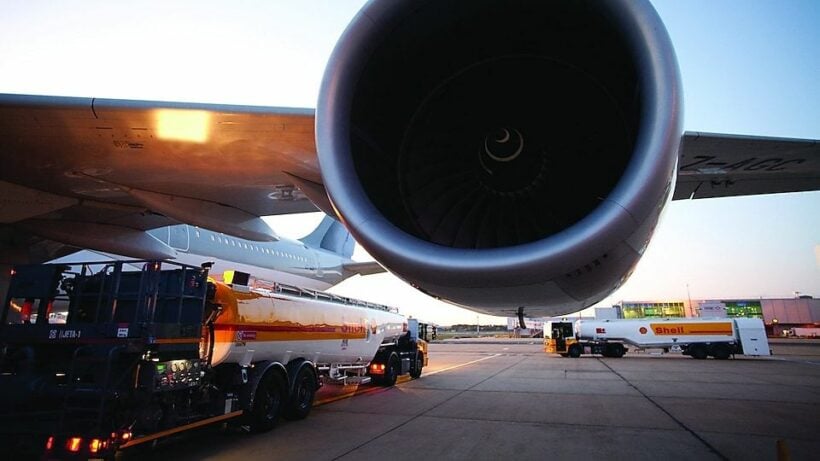 The Thai Excise Department is proposing local airlines increase the number of flights to the Kingdom’s second-tier provincial airports in return for a reduction in the excise tax on jet fuel. The Department’s aim is to increase tourism into Thailand’s lesser-known tourist areas and attractions.

But Patchara Anuntasilpa, the director-general of the excise department said that if the low-cost and full-service airlines want the Department to cut the jet fuel taxes, they should “offer proposals that benefit the public”, including more frequent flights to second-tier provinces.

The Bangkok Post reports that meetings are now scheduled in two weeks where the key players will be joined by the TAT to discuss options. The TAT acknowledge the co-operation of airlines is vital to establishing new tourism hubs.

Meanwhile, airlines operating in Thailand say they are being battered by a weak economy and the baht’s strength, which is reducing international tourist arrivals, while the intense competition prohibits them from raising fares.

Thai AirAsia says they’ve had to reduce flights by 15% over the last four months, cutting frequency of flights to Chiang Mai, Phuket, Krabi and Khon Kaen to contain the high operating costs.

“Government support is required if airlines are expected to take part in stimulating tourism in particular provinces.”

“Promoting travel in second-tier provinces is crucial for Thailand’s tourism. Many foreign tourists are drifting towards other countries in the region because of a dearth of new tourism spots.”

Future Forward Party will replace Thanathorn within a week