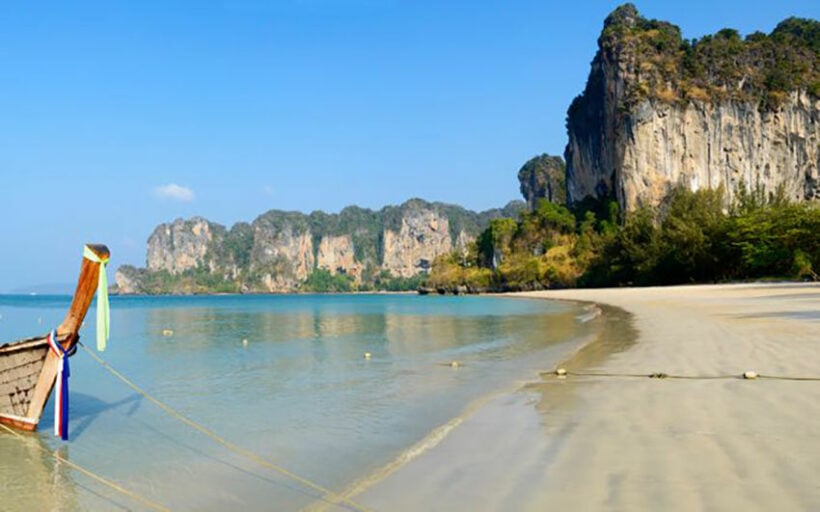 The Tourism Authority of Thailand says an extension to the domestic tourism stimulus campaign has led to 200,000 hotel room bookings within the first 12 hours. TAT governor, Yuthasak Supasorn, says average bookings before the extension were around 50,000 – 60,000 a day. Transactions under the scheme are now being closely monitored, following the discovery of fraudulent bookings during the last phase. The discovery led to the scheme’s extension being delayed, with PM Prayut Chan-o-cha threatening to cancel it altogether at one point.

Yuthasak says the spike in bookings following the scheme’s extension has aroused the suspicion of officials, as some of the room reservations were at properties accused of fraud during the first phase. It’s understood the authorities will continue to monitor transactions and investigate further where necessary.

He adds that, with the campaign running until April, people have more time to plan their holiday. He says those who may be concerned about travelling at the moment, as a result of the Covid-19 resurgence, may book to travel in February instead, for the Chinese New Year holiday, or for Songkran, in April.

Meanwhile, the Tourism and Sports Ministry says there were over 78 million domestic trips taken during the first 11 months of this year, down over 49% on last year’s tally. The trips generated 428 billion baht, down more than 56% year-on-year. And although Thailand welcomed over 3,000 foreign tourists last month, total tourism revenue stands at 760 billion baht for the first 11 months of 2020. This equates to a shortfall of over 1.9 trillion baht, compared to 2019.

The Ministry says that, despite November’s foreign arrivals being 2.5 times higher than October’s, it is still tiny compared to the same period last year. Officials say the huge downturn can be attributed to the Covid-19 crisis around the world, as well as Thailand’s mandatory quarantine requirements. According to Minister Phiphat Ratchakitprakarn, the government hopes to reduce quarantine to 10 days from next year, although this has not yet been officially approved and may be delayed due to the resurgence of the virus within Thailand.