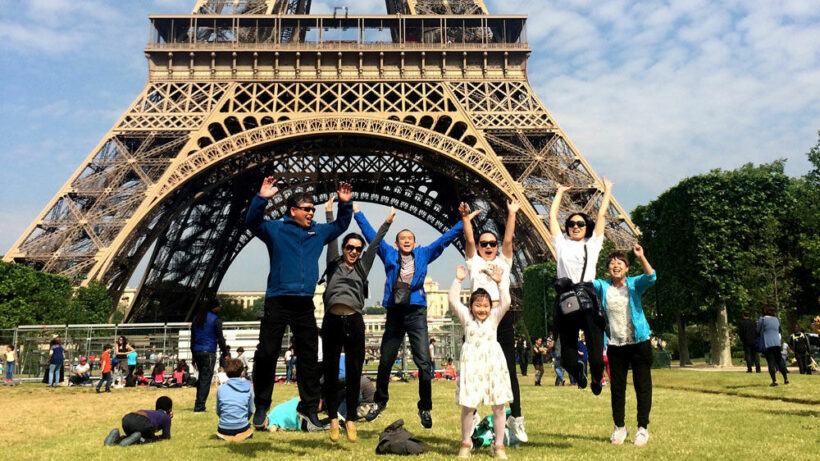 More Chinese are now travelling further and taking in non-Asian destinations during this week’s Labour Day holidays, according to Hotelbeds, a leading hotel booking website.

Monitoring holiday bookings made by Chinese, Hotelbeds said 10 to the top 30 destinations were outside of Asia compared with just three destinations a year earlier.

The three day Labour Day holidays, starting on May 1, marked one of China’s main holiday breaks but this year a day was added and the holiday ran through to the weekend making the holiday break even longer.

Paris and London were listed in the top 30 destinations in 9th and 15th places respectively, with Paris last year coming in at number 23 and London not ranking at all in the top 30.

This year’s increase in non-Asian destinations on the top 30 list is due in part to the holiday being the Chinese government’s extension of the break from three to four days, and running into this weekend.

It used to be a seven day “Golden Week” until it was shortened in 2008. The date of International Labour Day is 1 May, but the length of the holiday varies each year, according to the government’s plan, which is normally a three day holiday.

However, China only announced this year’s extra day 22 March which resulted in a surge of extra accommodation bookings – with Hotelbeds’ data showing a year-on-year increase of around 75% in the weeks following the government’s surprise announcement.

In February this year, the top five international countries for Chinese travellers during Chinese New Year 2019 were, Thailand, Japan, Singapore, Malaysia, and the US. 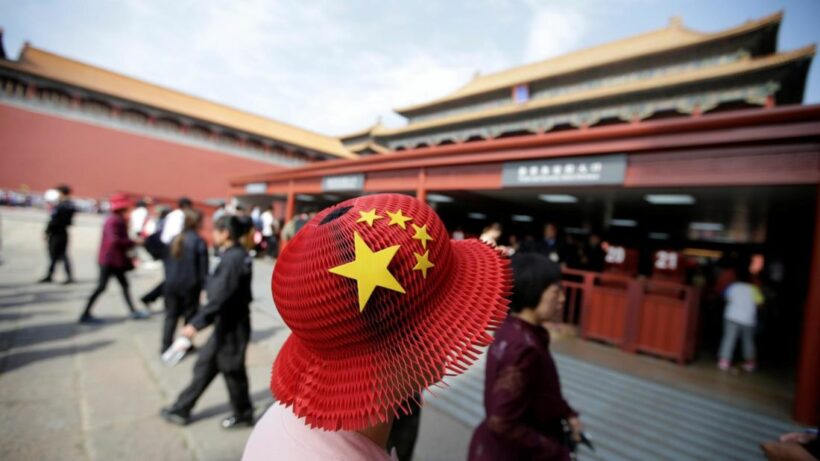