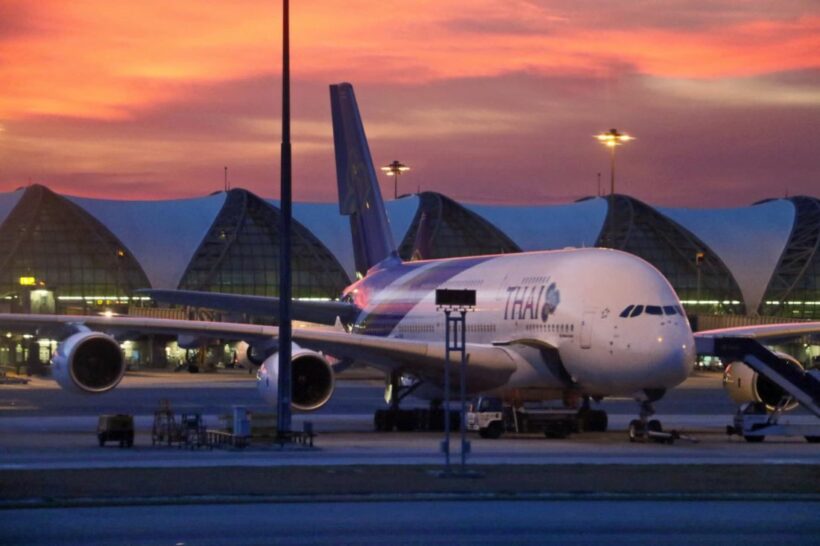 “He hoped the airline could be profitable again in mid-2020.”

Thai Airways International is seeking cabinet approval to buy or lease 38 new planes at an estimated cost of 156 billion baht. In the proposal 31 planes will be acquired over the next five years.

Thai Airways president Sumeth Damrongchaitham says the proposal would reach Deputy PM Somkid Jatusripitak this week and be put to the cabinet later this month.

Khun Sumeth says the procurement would be by purchase or leasing and the new planes a mix of wide and narrow body jets. The first phase was for 31 planes to replace old ones within five years, and the second would be for seven new aircraft to bolster the fleet.

Management are also asking the airline board to approve a new Bangkok-Sendai route, intended to be launched this November in time for the high season. Also under investigation is the Bangkok-Manchester route, but the airline was yet to conduct a thorough study, according to the airline president.

He said he hoped the airline could be trading in profit again by mid 2020. Thai Airways has been struggling for over a decade as local competition from new budget airlines cuts into its passenger loads and earning capacity.