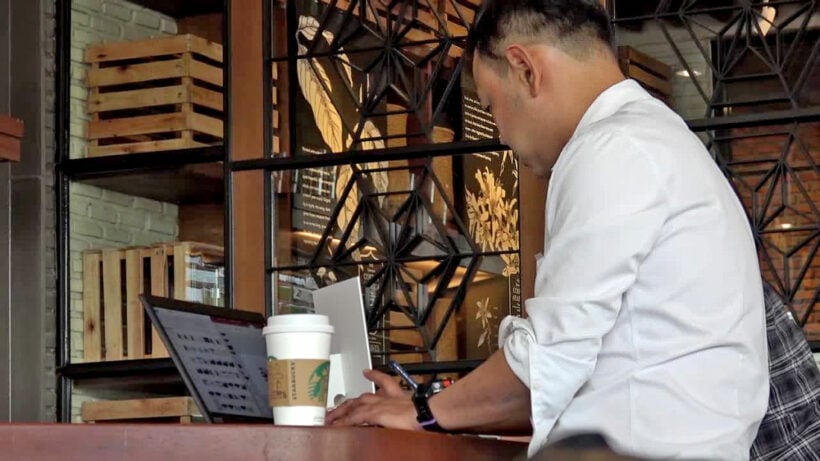 The Royal Thai Police have rushed in to clarify yesterday’s story about the Minister of Digital Economy’s Puttipong Punnakan commenting about the collection of restaurant and café wifi data.

The Thai Minister of Digital Economy Puttipong Punnakan says cafe and restaurant operators offering free wifi services, will have to collect internet traffic data used by their customers up to 90 days, or face punishment. The report didn’t specify if they wanted to simply track usage data or track the actual traffic and sites visited.

Netizens hit back at the notion of their search and browsing history, and downloads, being subject to storage and investigation.

But RTP spokesman Lt-Col Krissana Pattanacharoen says that the public have nothing to fear.

“They can carry on as normal without worry.”

He was referring to the collection of log file data held for 90 days announced by Minister of Digital Economy at a media conference on Tuesday. Lt-Col Krissana said that it was standard practice and had been law since 2007, but declined to address any of the concerns expressed by critics of the proposed collection of their browsing data.

“Such measures helped in the capture of serious criminals”. 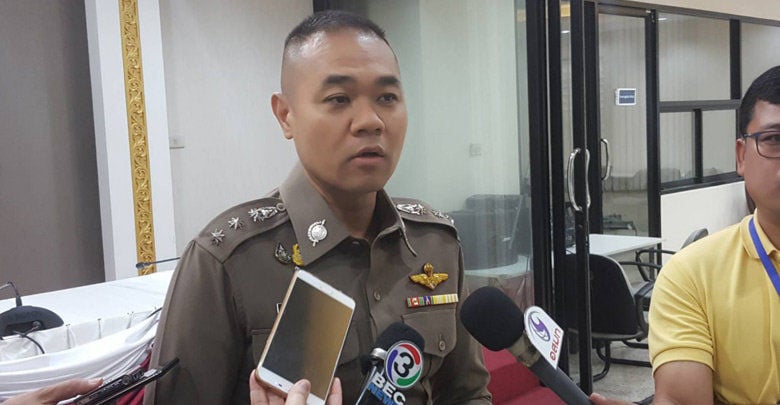