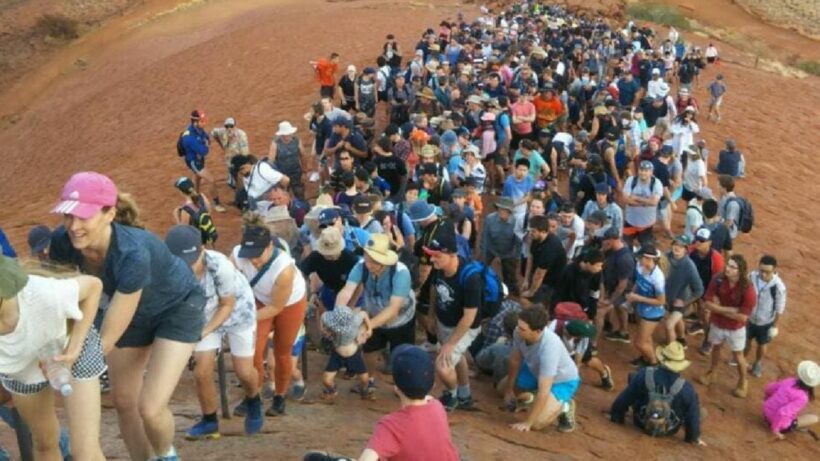 Large numbers of tourists are rushing to scale ‘Uluru’, aka. Ayers Rock, ahead of a looming ban on climbing the enormous natural monolith in the centre of Australia, sacred to indigenous Australians.

Critics have been lashing the last-minute climbers as “ignorant”, saying they’re going against the wishes of the traditional Aboriginal owners of the land, the Anangu.

Indigenous Australian Laura McBride tweeted alongside an image showing a queue of people snaking up the side of Uluru… “A mass of morally and ethically bankrupt people.”

“One even hiking a toddler up, teaching the next generation how to be ignorant.”

“Imagine rushing to climb Uluru before it closes just so you could brag about disrespecting the oldest living culture in the world,” tweeted National Indigenous TV journalist Madeline Hayman-Reber, describing the scenes as “embarrassing”.

Officials say the ban, which comes into effect on October 26, is intended to show respect for cultural practices, protect the site from further environmental damage and to ensure visitors’ safety. More than 395,000 people visited the Uluru-Kata National Park in the 12 months to June 2019, according to Parks Australia, about 20% up on the previous year.

Around 13% of those who visited Uluru during that period made the climb, according to national park authorities.

More recent figures are not available but Tourism Central Australia CEO Stephen Schwer said there had been a “significant jump” in the number of people visiting in recent weeks, with the period leading up to the ban coinciding in part with school holidays.

“Its been very busy, particularly down in the national park precinct itself.”

“We’ve had quite an issue with accommodation availability, because there’s a lot of people want to climb Uluru before it closes. It’s been a busier than normal holiday period.”

Japanese visitors and Australians on driving holidays were most likely to want to scale Uluru, Schwer said, though he urged them not to do so.

33 year old Australian tourist Belinda Moore drove to Uluru from her home in central Queensland state to ascend the rock, an experience she said she “absolutely loved”.

“It’s always been something to tick off the bucket list and when we heard it was closing, we knew it was now or never.”

Moore said she did not think her climb was disrespectful to traditional owners as she was not Aboriginal.

“It may be for their own people, because it’s their sacred site.”

“I’m pretty sad that they’re closing it, but it’s still amazing just to see it. I would still recommend it.”

The climb will be permanently closed as of October 26, the anniversary of ownership being handed back to the Anangu people. Uluru has great spiritual and cultural significance to indigenous Australians, with their connection to the site dating back tens of thousands of years.

Though visitor numbers were expected to decline once the ban was in place, Schwer said local tourism operators were “not particularly concerned” as it would return the area to normality.

PS. Tim from The Thaiger has climbed the rock twice – in 1977 and 1998 – and described it as a “strenuous but remarkable climb with astonishing views, conveying the expanse and appreciation of the great southern land, whilst recognising and acknowledging the ancestral custodians of the continent.” 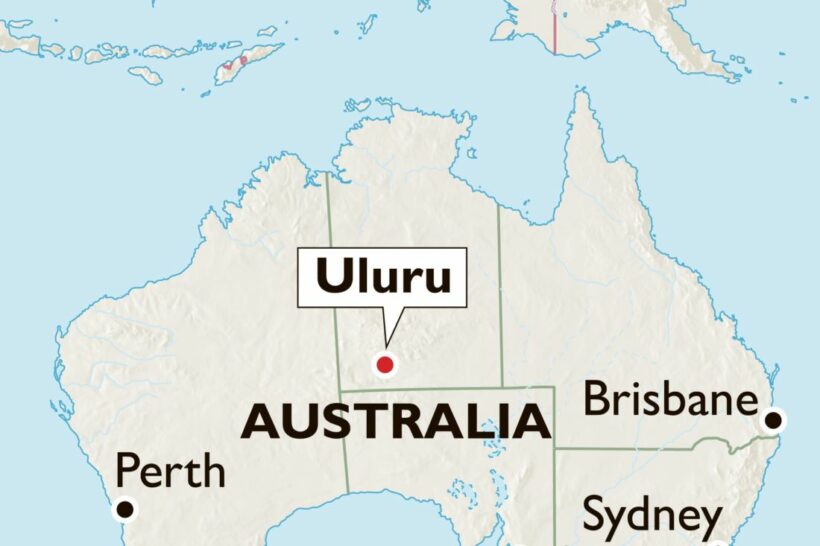 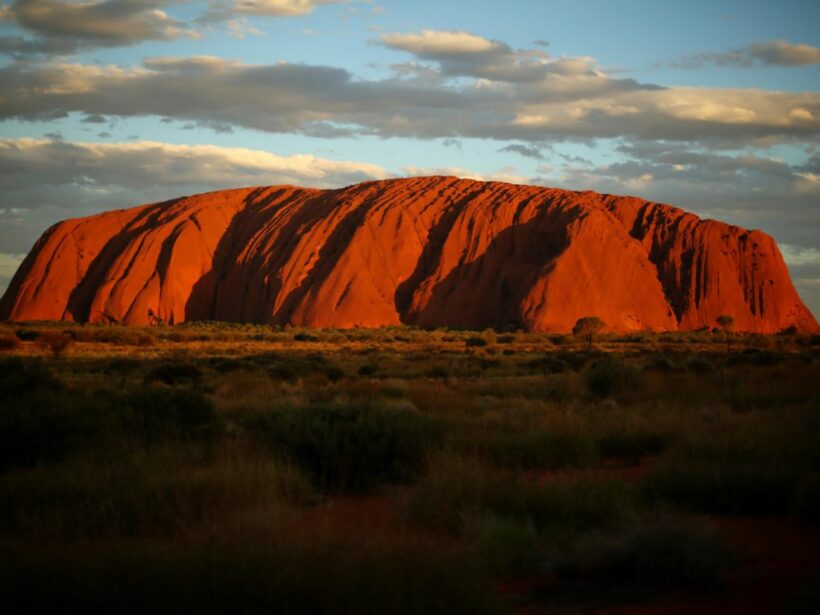