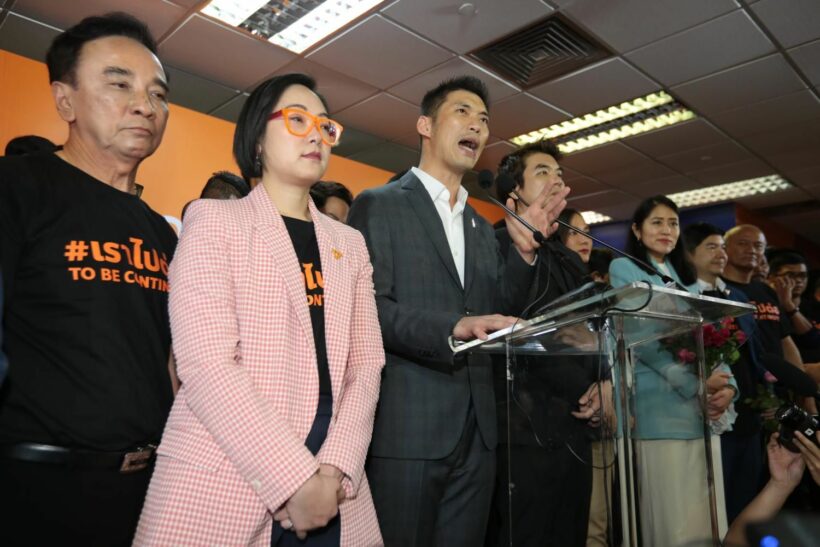 In a statement today, the US embassy in Bangkok said the Constitutional Court’s decision to dissolve the Future Forward party risks disenfranchising more than six million Thai voters who voted for the party in last March’s general election.

“The United States strongly supports democratic governance around the world, and appreciates Thailand’s recent seating of a democratically elected government. While the United States does not favor or support any particular political party in Thailand, more than six million voters chose the Future Party in March 24 elections. The decision to disband the party risks disenfranchising those voters and raises questions about their representation within Thailand’s electoral system.”

Amnesty International yesterday called on authorities to reverse the decision and to “restore genuine rights to freedom of expression and association in Thailand.”

“The dissolution of the Future Forward party is the culmination of the Thai authorities’ relentless onslaught against the party’s leaders and members since the lead-up to the March 2019 general elections. Both before and since the elections, the authorities have [issued] sweeping and vaguely worded legal restrictions to dissolve the party, and… disqualified the party leader from sitting in the parliament.”

“The Thai government, members of parliament, and all political parties in Thailand must commit to protecting the rights of freedom of expression and association. The international community, which has on the whole remained silent about human rights violations in Thailand, must clearly demonstrate it will not accept the outlawing of political opposition.”

Meanwhile, former National Intelligence Agency deputy director Nanthiwat Samart has accused the US embassy in Bangkok of interfering in Thailand’s domestic affairs. In an open online letter addressed to the US embassy, Nanthiwat said each country has its own history, culture and traditions, which do not necessarily align. 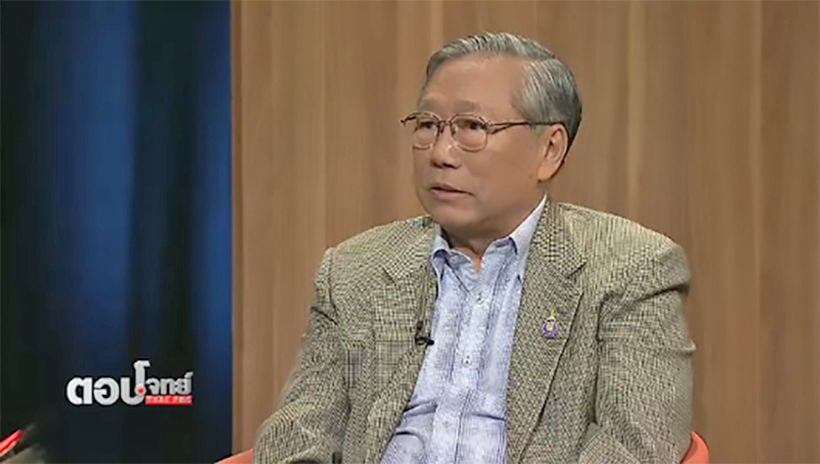 “Friendly countries can express their fondness, concern and good wishes toward one another, but must respect each other’s differences and laws, which vary from country to country. The US judicial system is completely different from that in Thailand. America must not interfere and refrain from criticizing the law and judicial process of Thailand.”

“Politics is about the fight for power to administer a country. The US must not openly take sides with any political party, otherwise the relations between the two countries and the people of Thailand and the US may be affected. Hopefully, the US embassy understands diplomatic protocols.”