With anti-government demonstrations flaring up around the country, a bid by the dean of the Mahasarakham University to prevent one there failed yesterday as students defied his ban and went ahead with their protest.

University campuses are exempt from the Emergency Decree’s ban on gatherings, and the university initially said only that any rallies held on campus grounds must abide by the law and refrain from anti-monarchy rhetoric. The dean later warned that the rally risked spreading Covid-19 and told the students to cancel the protest.

Protest organisers insisted they would continue, and joked that the theme of the rally had been changed to “anti-dean and anti-government”.

Political protests have broken out around the country following the July 18 rally at Bangkok’s Democracy Monument by the Union of Students of Thailand and a group called Free Youth. The group wants Parliament to be dissolved, the Constitution to be rewritten to be more democratic, and the government to stop official and unofficial harassment of opponents.

A prominent ‘red shirt’ leader today also weighed into the ground swell of youth protests around the country urging them not to bring the Thai monarchy into the issues they were addressing, claiming it would “not end well” if they did. 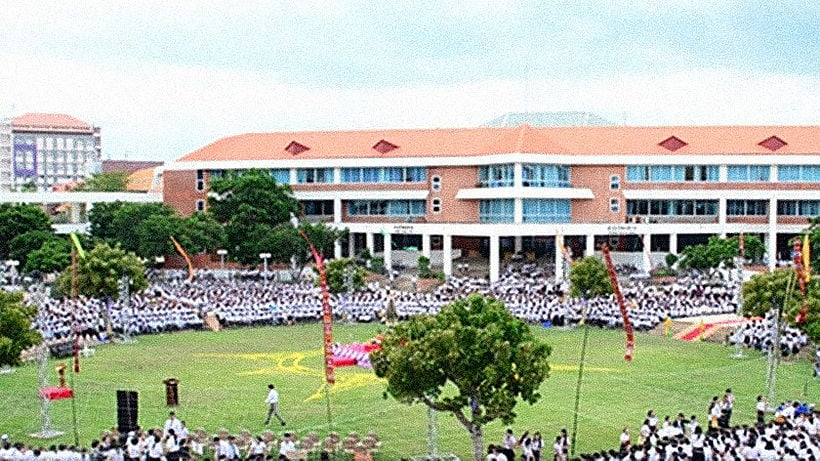