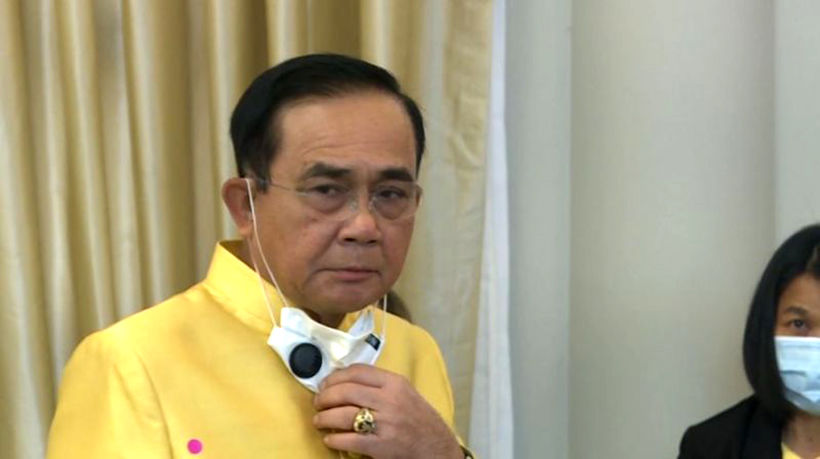 PM Prayut Chan O’Cha has signed off on a proposal by the National Security Council and the Center for Covid-19 Situation Administration to extend the Emergency Decree until the end of August. The Emergency Decree gives the government sweeping powers to manage the Covid-19 crisis at the national level from a “top down” perspective. It also provides draconian penalties for those who disobey or break regulations that are part of the decree.

The government has repeatedly maintained that the Emergency Decree is needed to effectively manage the Covid-19 situation, especially to control who can enter the country. The NSC has publicly said that without the decree individual provincial governors would have to manage the process directly, which could see different styles of management and approaches that could potentially cause issues.

But opponents say current laws, such as the Communicable Disease Control Act, give more then enough protection to manage the situation without the decree. They also claim that the decree is, or will be, used to stop mass gatherings and anti-government protests versus controlling the virus.

In a speech yesterday afternoon, the PM strongly disagreed with those claiming the decree is to stop anti-government protests. He said the aspects of the decree which affects people’s lives, such as domestic travel restrictions, curfew and all gathering bans, have been removed, and essentially the decree is now just a management tool and not a set of rules and measures.

The announcement, once it appears in the Royal Gazette (which is expected today), will officially extend the decree until the end of August.