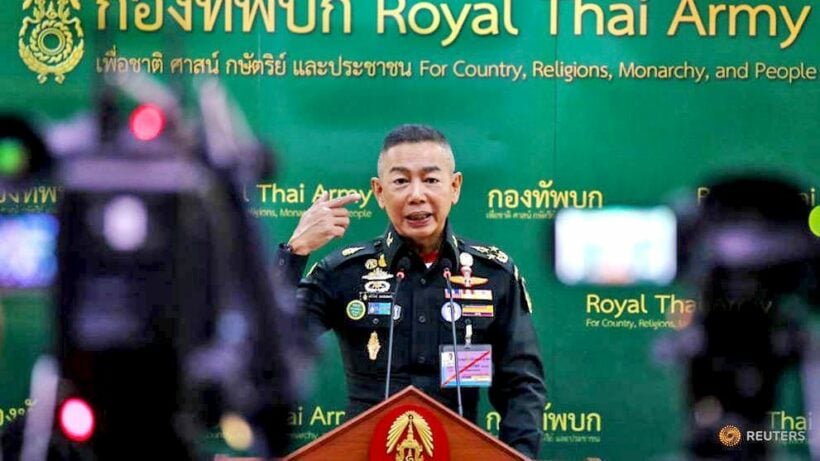 Thailand’s Army Commander-in-Chief, General Apirat Kongsompong, says he has “serious concerns” over the spread of fake news in Thailand, “some of which seems intended to discredit the government and the military”.

General Apirat is also finishing a thesis about the change of political behaviour in Thailand.

He said that, while he did not want to describe the use of fake news as “mind manipulation”, he had observed that some people, when repeatedly exposed to fake news, gradually become influenced by it and finally believe the fake news is true, according to a report on Thai PBS.

In addition to the police being tasked with investigating fake news, General Apirat said that the Ministry of Digital for Economy and Society is in the process of setting up a centre focusing on fake news and the military has taken steps, within its authority, to monitor the problem.

He pointed out that, although the government and the military have relinquished their powers under Section 44 of the interim constitution to deal with fake news, the military can resort to national security laws to cope with the problem if necessary.

Asked by a reporter about his thesis on “the influence of social media and the change of political behavior of people in Thai society”, the army chief said that he had finished the thesis and it will soon be disseminated, but he was afraid that someone might get into trouble as a result.

When asked “who” will be in trouble, he declined to comment and just walked away.