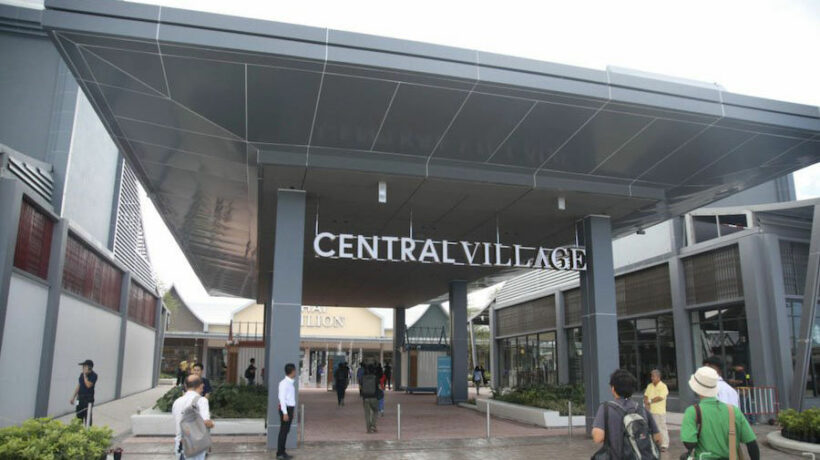 The AoT have been chastised by the Central Administrative Court after the court issued an injunction yesterday to stop their blockade at the entrance to the new Central Village luxury outlet at Suvarnabhumi.

The controversial new shooting precinct, along the southern border of Bangkok’s largest airport, will open today as scheduled.

All the obstacles blocking the entrance to the shopping outlet must be removed so the mall can open tomorrow, said the court injunction.

Central Pattana has been in a last minute spat with Airports of Thailand over the 184 rai shopping village on Highway 307 which accesses the southern boundary of Suvarnabhumi airport.

Central Pattana maintained they had received all the legal clearances for the project from the Highways Department and the Civil Aviation Authority of Thailand.

Mr Preecha Ekkunagul, president and chief executive of Central Pattana, the developer of Central Village, thanked the Central Administrative Court, the media, the government sector and all its supporters for making it possible for the outlet to be opened as scheduled.

Aeronautical Radio Thailand president Somnuk Ronrhong says that it conducted flight tests in April while the outlet was under construction and didn’t find any problem regarding takeoffs and landings, as claimed by the AoT.

“Central Village is located on the southern side of the Suvarnabhumi international airport near the south runway while most planes take off from the north runway for 11 months of the year.”

Mr Somnuk also said that the third and fourth runways would not be affected by the shopping outlet as they are on the opposite side of the airport.

Whilst the new retail shopping mall has been planned and constructed over five years, it is not currently known why the AoT decided just one week before the opening, to close off the entrance to the new complex and raise their concerns so late. 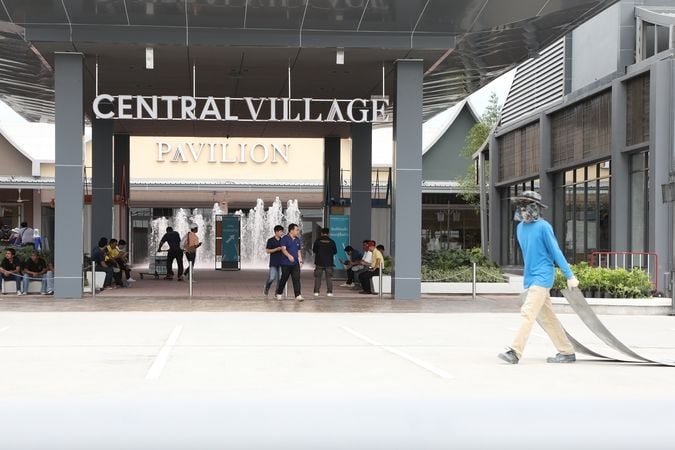 Over 77,000 Bangkok residents living with HIV