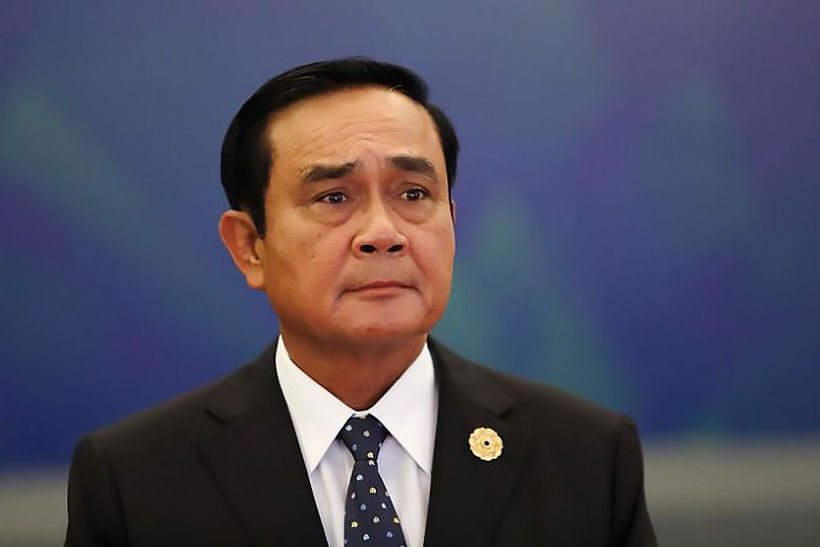 In a nation battered by drought, a slowing economy and the Covid-19 coronavirus outbreak, Thailand’s Prime Minister Prayut Chan-ocha has appealed to the public to unite and join the government in its efforts to overcome.

In a public statement yesterday, the PM said some of the measures adopted by his administration to cope with the threat of coronavirus contagion are different from those of other countries, due to differences in population, demographics, climate and other factors, but added that the government has obtained help and adopted practises from abroad.

Prayut urged all sectors of society, including the mainstream and online media, the public and the business sector, to support the government in its attempts to contain the virus, instead of bickering over minor issues, publishing false or distorted information, or accusing the Government of failure in addressing the virus threat, drought or other problems.

He defended against criticism that Thailand is not democratic and that his administration does not embrace democracy, asking whether the government has ever gagged the media.

Regarding the nation’s drought its worst in 40 years, the government claims officials are working at full capacity to find sources of water to meet demand for consumption and agriculture.

Regarding the economy, the PM said Thailand still relies on exports and tourism to drive the economy, pointing out the need for Thai people adjust to changing circumstances and technologies.

He assured the public that the government is doing its best for the people, but would like them to cooperate in the fight to contain the virus by avoiding panic, keeping themselves in good shape and trusting that the government will prevail over the current problems.