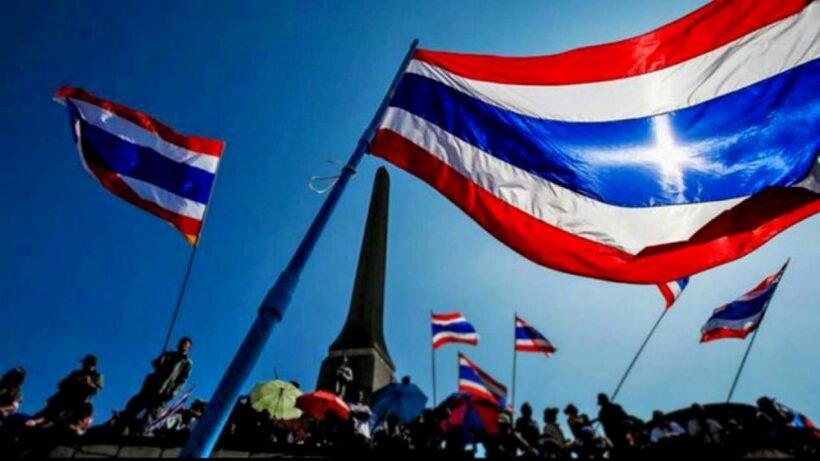 Opposition parties will intensify their push to amend Thailand’s 2017 constitution and allow “fair political ground rules for all parties”, according to Phumtham Wechayachai, a key member of one of the parties, Pheu Thai.

He says the opposition will work through a joint parliamentary panel, recently formed to study constitutional amendments, headed by Phiraphan Saleeratthavipark, a veteran Democrat MP who quit the party earlier this month to join the pro-military Palang Pracharat party. Amending, indeed scrapping, the current Thai constitution has been a platform for the Future Forward party.

Outside of parliament, the opposition says they will take steps to increase public awareness of the shortcomings of the current charter and the need to overcome them and set fair political ground rules.

Phumtham urged PM Prayut Chan-o-cha to be open-minded about amending the constitution, warning that “a political crisis is inevitable” if the charter isn’t changed within the next six months.

The opposition fears that without the PM’s support, efforts to amend the charter will fail because of opposition in the Senate, which was fully appointed by the previous junta government. The PM has always maintained that amending the constitution is the responsibility of the legislature, not the Government.