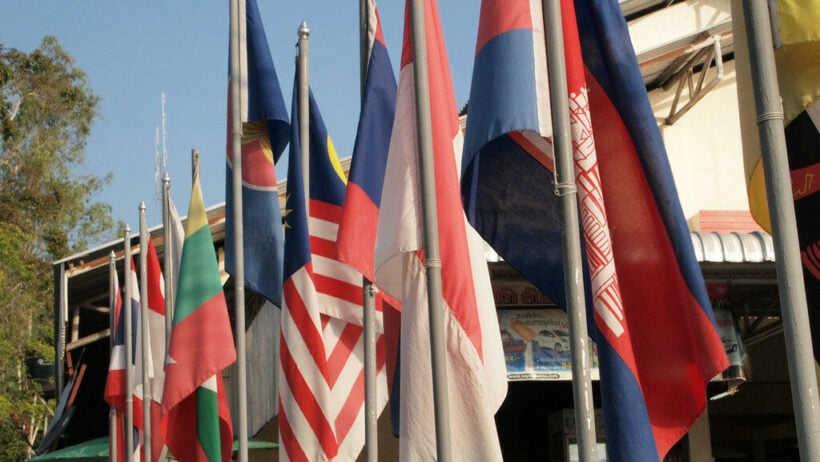 Malaysia is joining calls to hold an emergency ASEAN summit to discuss the political turmoil in its neighbouring country of Myanmar. Malaysian PM Muhyiddin Yassin says he supports Indonesia’s president who originally proposed the emergency meeting.

Muhyiddin says the continued use of lethal violence against unarmed civilians was unacceptable, and urged Myanmar’s military leadership “to change its course and choose a path towards peaceful solutions.”

“There is no question about it, the use of live ammunition against peaceful protests is unacceptable. This deplorable situation must stop immediately.”

“We in Malaysia, and the larger ASEAN community, cannot afford to see our brotherly nation of Myanmar become so destabilised at the hands of a selected few, who seek to promote their own vested interests.”

Since the coup, Indonesia has led efforts within ASEAN to seek a peaceful solution to the crisis. Its president called for democracy to be restored and violence to be halted, joining other nations in condemning the military-led violence against anti-coup protesters.

“I will immediately call the Sultan of Brunei Darussalam as head of ASEAN to as soon as possible hold a high-level ASEAN meeting to discuss the crisis in Myanmar.”

ASEAN members discussed the political situation in Myanmar earlier this month, with the Thai Foreign Ministry now joining the growing list of countries to pressure the military to hold talks with political dissidents to end the conflict. But, Thailand still hasn’t outright condemned the coup.  Many say Thailand may be wanting to get more involved as it prepares to see an influx of Myanmar nationals fleeing to Thailand to escape the increasing violence in their home country.

Just recently, the military coup leader in Myanmar made statements that indicated the military was okay with pending sanctions from the international community, implying that the government was willing to be isolated from the world.

Myanmar’s most powerful Buddhist group has also criticised the military’s use of violence and has appeared to break from historically aligning itself with the government. The group says it will stop activities in an apparent move to protest the political situation.

The United Nations has also criticised the violence against anti-coup protesters in Myanmar, citing women and children are among the victims killed as increasing concerns of civilian casualties mount.