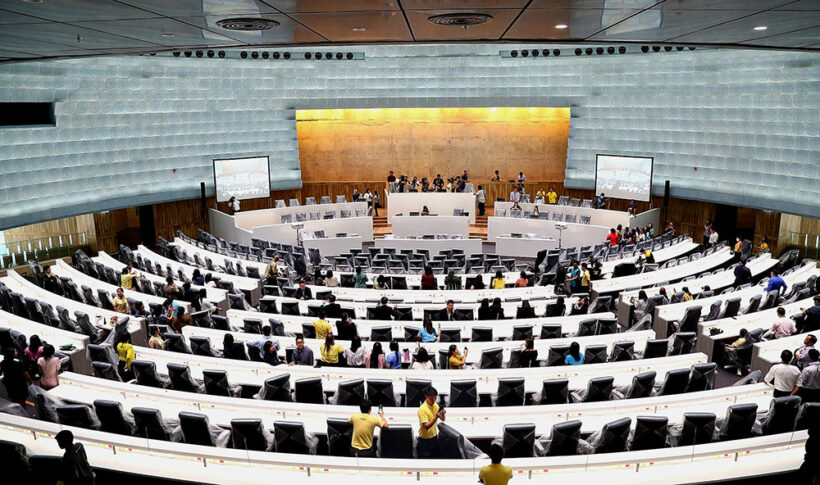 An adviser to the leader of the opposition is calling on the PM General Prayut Chan-o-cha to resign, saying he’s let the people down. Thai PBS World reports that Phumtham Wechayachai accuses the current administration of under-performing, while increasing political tensions and causing serious damage to the democratic process.

He went on to list examples of how the PM has failed the people, including his failure to recite the ceremonial oath correctly before taking office, appointing a former convicted drug offender to the cabinet, and refusing to outline where the cash for the new budget is coming from.

He also says there are double standards at play with the Palang Pracharat party and coalition having its dubious fundraising practices cleared by the Election Commission, while Future Forward faces being disbanded for accepting a publicly documented loan from the party leader, Thanathorn.

Phumtham didn’t hold back, accusing the current Government of misusing the justice system against its political opponents, calling this an abuse of power. He also accuses the Government of using financial incentives to get opposition MPs to change sides.

Phumtham says the protest organised by the Future Forward party in central Bangkok on Saturday shows the public have had enough of the current Government.

Meanwhile, the spokesman for the Palang Pracharat party says the public should not heed Future Forward’s calls for another protest next month. Their spokesperson accuses the Future Forward leader, Thanathorn of misleading the public and claims that further protests and unrest will only serve to damage an already slow economy, which the Government is working to revive. He also says the “ruling junta” is a thing of the past since the last election.

“The country is now democratic, with the Government elected by the people. There is no such thing as perpetuation of the power of the junta and there is no longer the National Council of Peace and Order.” 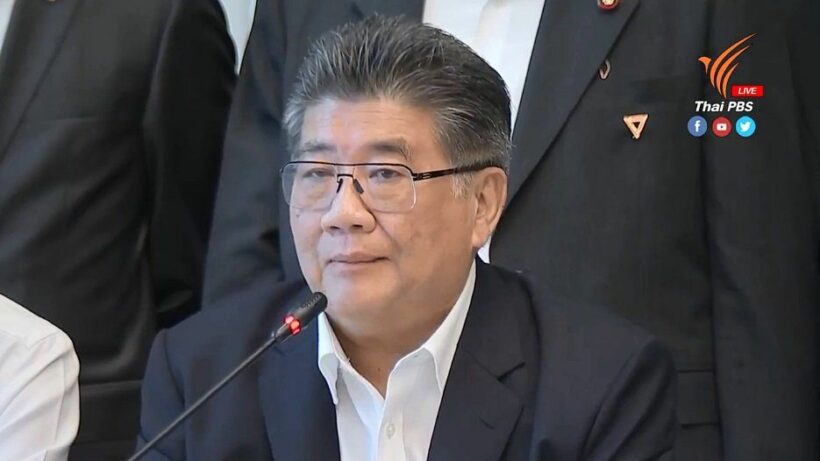