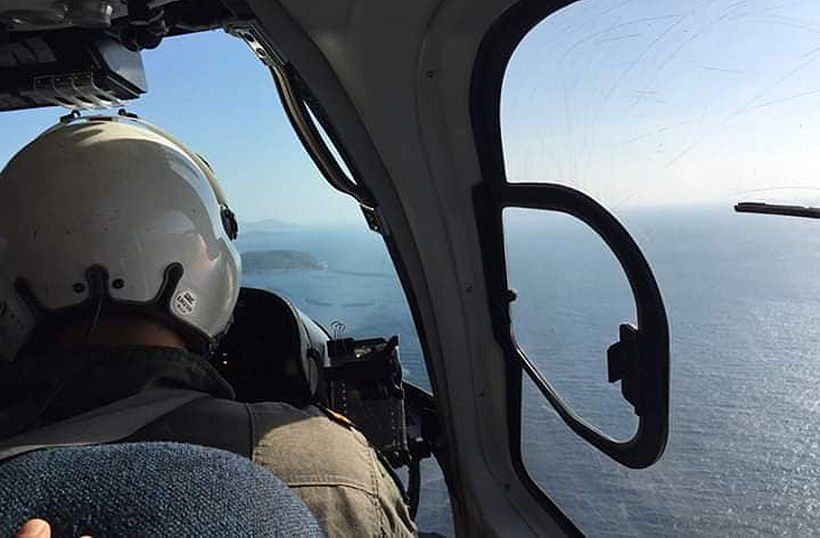 The hopes of finding them alive are fading fast as vast swathes of the Andaman and coastal areas have been searched by up to 100 Navy, officers, Tourist Police, Rawai police and volunteers.

26 year old Mateusz Juszkiewicz and 23 year old Werakan from Nakhon Sawan headed off on Saturday, December 7 around lunchtime. The pair, and friends, hired four kayaks at Ya Nui Beach, just south of Nai Harn Beach. They were heading out to Koh Man for an afternoon expedition. But when the groups returned around sunset, Mateusz and Werakan weren’t with them. They’d phoned their friends and informed them they were have difficulties and unable to get back. There wasn’t any further information.

A search quickly got underway and has continued – off the coast, around nearby islands, around the coastlines – ever since.

On Sunday morning the Royal Thai Navy song into action with vessels and a helicopter to assist as the search widened. Three days later the search co-ordinators reported that they’d scoured over 2,000 kilometres of Andaman Sea without a single clue or sighting of the pair, or their kayak.

“I hope that both of them are still alive somewhere. I want to see them alive.”

Divers have been added to the search crew, assuming that the search may turn into a recovery of bodies at some time. 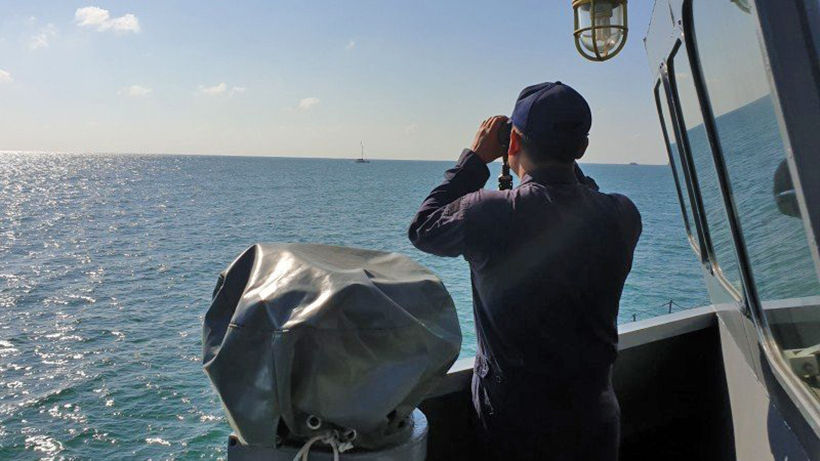 PHOTO: Navy officer scans the Andaman Sea for any sign of the missing couple, Mateusz Juszkiewicz and Werakan Siriprakon, and their kayak – Royal Thai Navy

Students clamber up destroyed stairway to get to school in Phuket