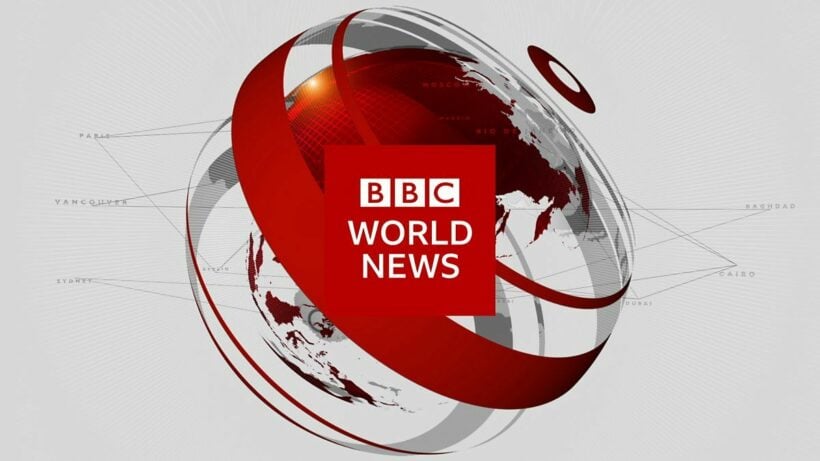 The news world is reeling after China has yanked BBC World News off air citing “serious” reporting guideline violations. China’s National Radio and Television Administration went on to say that the BBC reports on China did not follow the guidelines of the news being “truthful and fair” and of “not harming China’s national interests.”

The decision was spurred by a February 3 BBC report that focused on torture and sexual violence against Uighur women in Chinese camps- one that BBC representatives say they are disappointed with.

“The BBC is the world’s most trusted international news broadcaster and reports on stories from around the world fairly, impartially and without fear or favour.”

“The screams echoed throughout the building.”

China’s western region of Xinjiang is home to mainly these Muslim minorities, with rights groups estimating more than 1 million Uighurs and Turkish speaking Muslims incarcerated in the camps.

Both the British and US governments have committed to taking action towards the situation in Xinjiang with a US State Department spokesperson saying that China is taking part in a genocide against the minority groups. PM Boris Johnson of Britain, however, says only the courts in his country can make the legal definition of genocide applicable towards the Chinese government.

The investigative report also ignited outrage from Australian officials, with new calls being made for China to allow UN rights inspectors to enter the camps in Xinjiang.

China denied that the camps existed at first, but then acknowledged them by saying they were vocational training centres aimed at “reducing the appeal of Islamic extremism.”  This, however, has been translated by many as a forceful renouncing of Islam by the minority groups as well as imposing forced labour.

Despite China’s foreign ministry acknowledging the “vocational training centres,” it has labelled the BBC World News report as “false.”

QAnon, plandemics and sheeple – making sense of the Covid conspiracy-speak

Top travel destinations grapple with re-opening during the pandemic