Mariam LIVE. Coming soon to your laptop or smartphone.

The Department of Marine and Coastal Resources (DMCR) is preparing to live stream the daily life of the orphaned baby dugong Mariam currently being nursed at Koh Libong in Trang province.

Mariam, now six months old and weighing 30 kilograms, is the latest internet star after being rescued in Krabi on April 29 and placed under care in a dugong conservation area at Koh Libong. She is becoming the new face of Thai sea conservation and helped boost public awareness on the extinction risks of some 300 dugongs in Thai waters.

The Nation reports that she was the first baby dugong in Thailand raised by humans in a natural environment and her activities – especially a bird-eye view of a volunteer cuddling Mariam in the sea – went viral.

There are problems in caring for Mariam during the monsoon season, as officials were to take care of her for at least another 12 months before she can stop milk-feeding and head out to sea by herself.

DMCR director-general Jatuporn Burutpat and TOT PCL executives travelled to Duyong Bay on Koh Libong on Thursday to observe the care. Jatuporn presented protective clothes to the staff to prevent stings from jellyfish and stingrays.

“Mariam is so adorable. She becomes the nation’s sweetheart and helps raise the public awareness to conservation and to the plight of dugongs among the wider audience. Many people know Mariam as the ambassador of Koh Libong. As to create co-learning over dugong care, the department will install CCTV at the Khao Batu Puteh dugong rehabilitation area so people can follow Mariam’s journey,” Jatuporn said.

The TOT VP Somsak Mahaviriyo inspected the area to test the signals and determine how many cameras to install.

The live feed will be broadcast from early July via the department’s Facebook page. The Thaiger will provide links when everything is up and running. 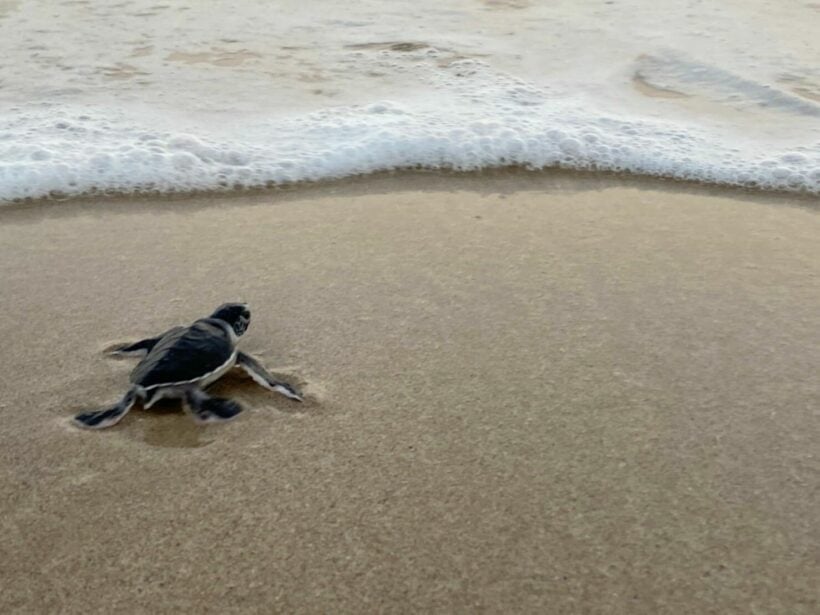 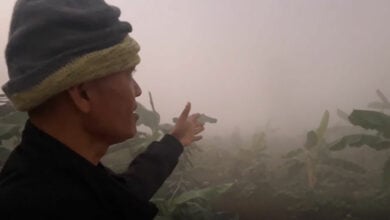 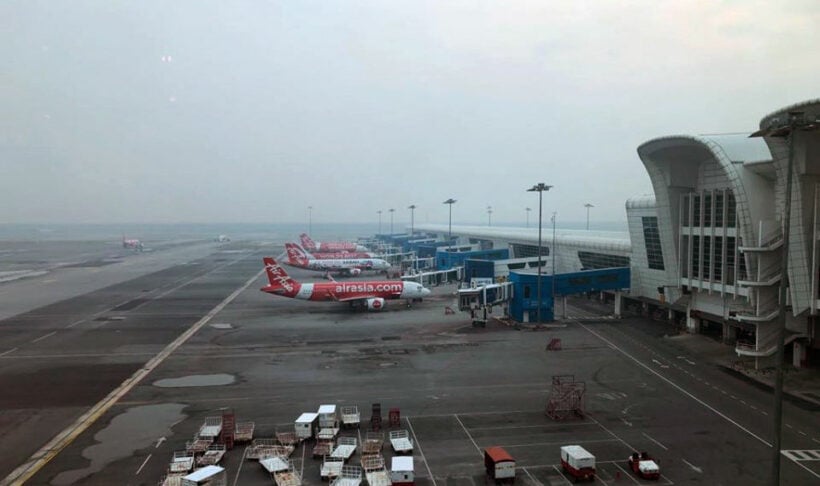 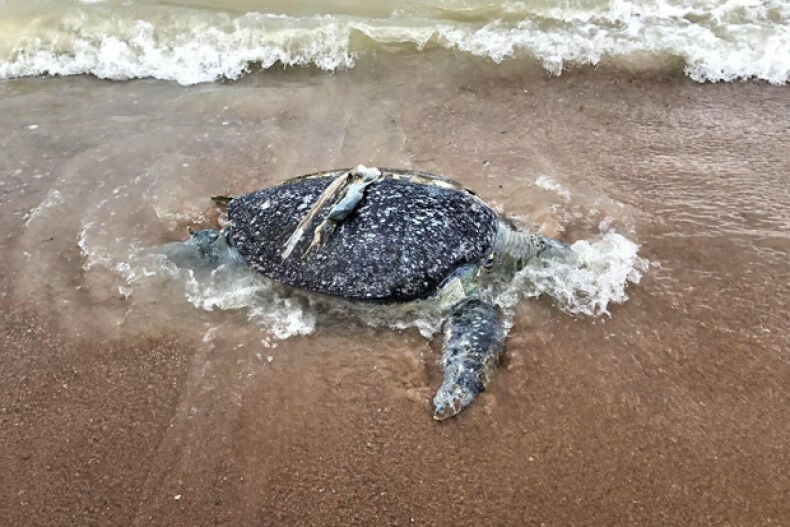 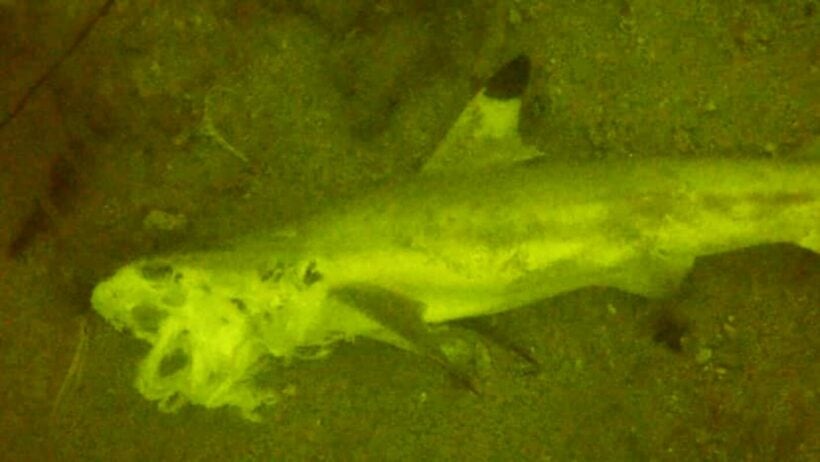 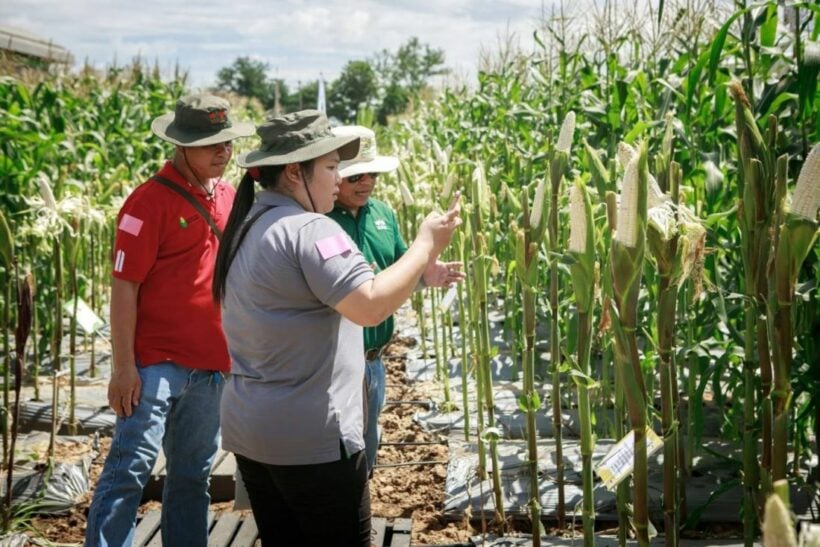