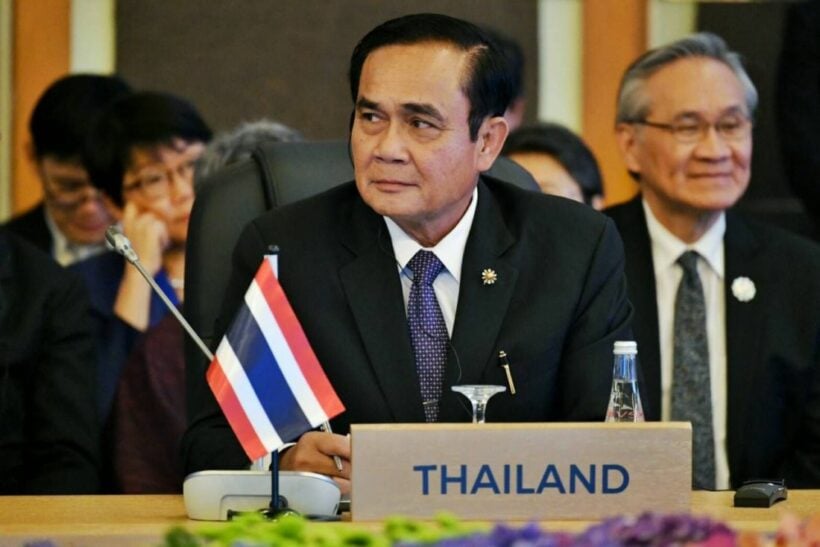 The junta and the government are scheduled wind back orders and announcements originally issued by the junta but which are no longer considered necessary – some of them issued back in 2014 when the Junta took control in May of that year.

PM Prayut Chan-o-cha said the junta and the government had not officially met for long time and that with the Royal Coronation now over, it was a good time to hold this discussion, according to Wissanu.

They will consider the use of absolute power under Article 44 to abolish those announcements and orders, Wissanu said. In fact, a junta meeting held on April 30 already took decisions on certain issues but Deputy PM Chatchai Salikalaya asked that a fisheries-related order be revoked with some conditions. This will be reconsidered tomorrow at the Cabinet meeting.

Businesses rush in to capitalise on medical marijuana mania