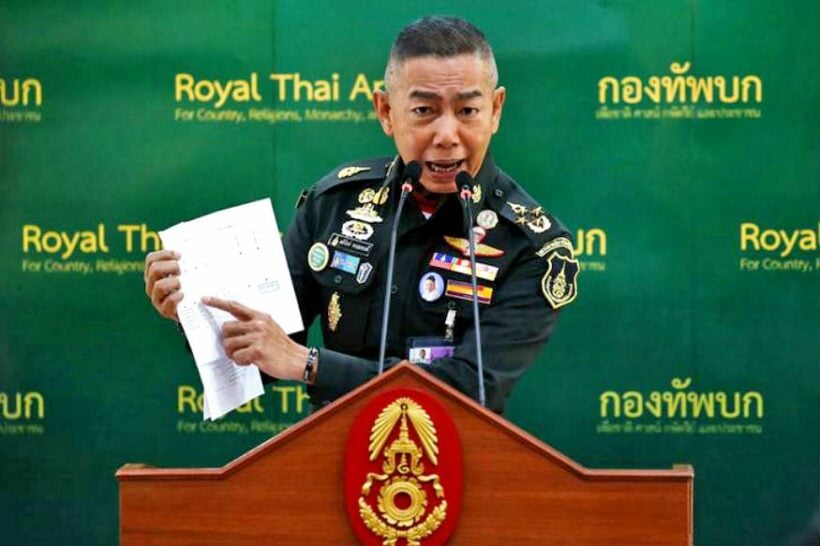 If you’re the Thai Army Chief, and a bit miffed that some political parties are including scaling back military spending in their election policies, what do you do?

Why of course you order Army radio stations in the Kingdom to play a jingoistic, and offensive to many, military-themed song, “Nak Phaendin”.

Angry with politicians proposing a cut in the defence budget, the Thai Army chief General Apirat Kongsompong ordered the ultra-rightist song to be aired every day on 160 Army radio stations across the country.

He later withdrew the order.

The song, also played within military camps and the Army headquarters, was to air twice every day before Apirat had a change of mind. The Army chief reasoned earlier that the anthem broadcast was aimed at encouraging everyone to be “aware of their duties and responsibilities towards the country”.

“All this time, some people have been critical and distorting the truth to create misunderstanding about the work of the government and the Army. So, all units should clarify it using the media in its hands.”

The order was issued yesterday almost immediately after Army top brass told politicians, including Khunying Sudarat Keyuraphan from Pheu Thai Party, who are proposing a reduction in the defence budget as one of their policy planks, to “listen to the song”.

The song, titled “Nak Phaendin”, is recorded with a military band and a mocking voice. The title means “burden to the country” and says one who is “worthless” or an “enemy of the nation” should be eliminated.

The song was composed in 1975 by an Army officer and was part of the propaganda used against the communist movement in Thailand. An anthem for a time, place and purpose. Not 2019.

“They criticised the military out of their idiocy. They fell for lies and slander. Let me ask you: Are soldiers hurting or killing or bullying us nowadays? No,” user Sita Piro wrote in a news thread by Nation Weekend.

“The real Scum of the Earth are these soldiers who exploit their uniforms to seek power,” user Pitak Chairungreang wrote in the same thread.

The song features lyrics that condemn any act of treason, including ungratefulness to the monarchy, instigating conflict among Thais and treachery.

In the notorious student massacre on October 6, 1976 at Thammasat University, “Nak Phaendin” was frequently played to justify the crackdown as well as to boost the courage of right-wingers who had engaged in elimination of the alleged threat. Top Army members and leaders of the ruling junta yesterday also appeared protective of the Army’s interests in opposing the policy proposal to reduce the defence budget.

PM Prayut Chan-o-cha yesterday openly warned politicians to be mindful of their language during the electoral campaign. If they did not consider reality and the national interest, they would have to take responsibility for their actions one day.

General Prayut is now a ‘politician’ running for electoral office as the prime ministerial candidate for the Palang Pracharat party on March 24. He has refused to stand aside as the country’s PM during the campaign. 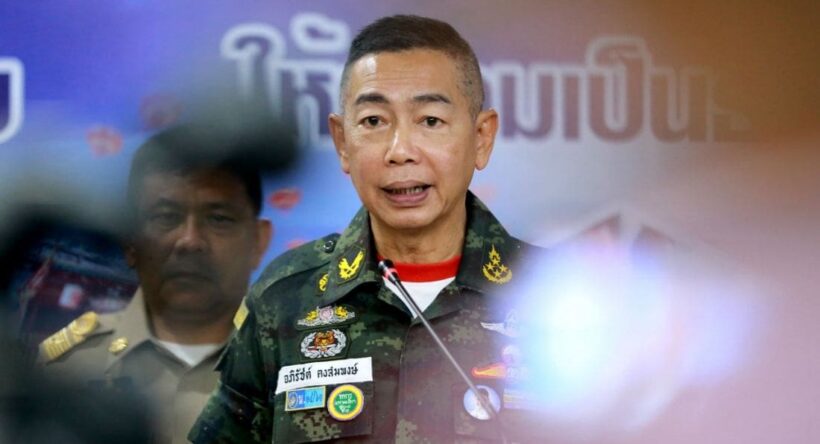 Why is Thailand so popular for medical tourists?