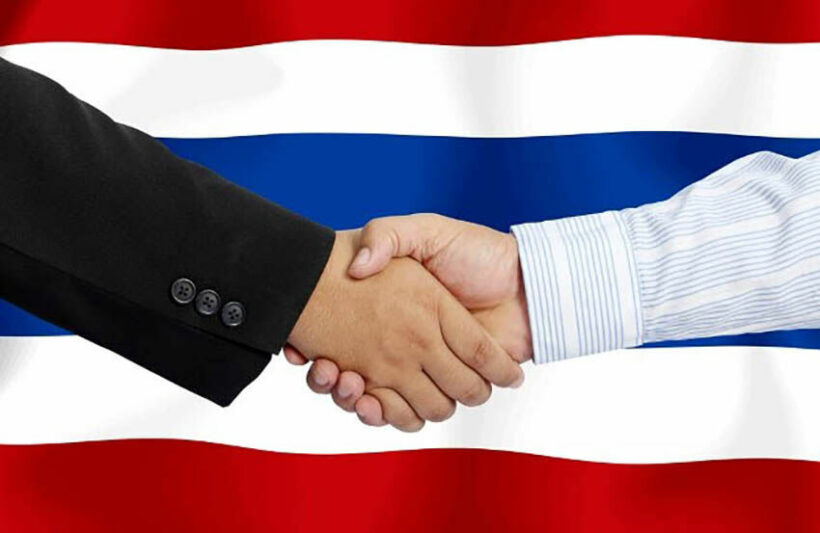 Foreign investors in Thailand have long decried the onerous, complex, and sometimes downright baffling, bureaucracy that comes with doing business in the Land of Smiles. And it appears officials in Bangkok are finally sitting up and taking notice. Nation Thailand reports that, in an effort to stimulate the ailing economy, the government plans to make some changes to the regulations that govern foreign business and immigration. It’s understood the changes will apply to excise tax, foreign employees, city planning, the movie and video industry, biodiversity, and the energy sector, including alternative energy.

It’s hoped 85% of the changes can be implemented under the government’s “regulatory guillotine” scheme in the coming year. The plans are being spearheaded by the Public Sector Development Commission, in an effort to tackle the high costs of compliance faced by both businesses and consumers, which is around 142 billion baht a year. The Thailand Development Research Institute says the changes could reduce those costs by over 55% for consumers and over 22% for businesses.

Thailand currently sits at number 21 in the World Bank’s “Ease of Doing Business” rankings. The government hopes the planned changes will elevate the Kingdom into the top 10.