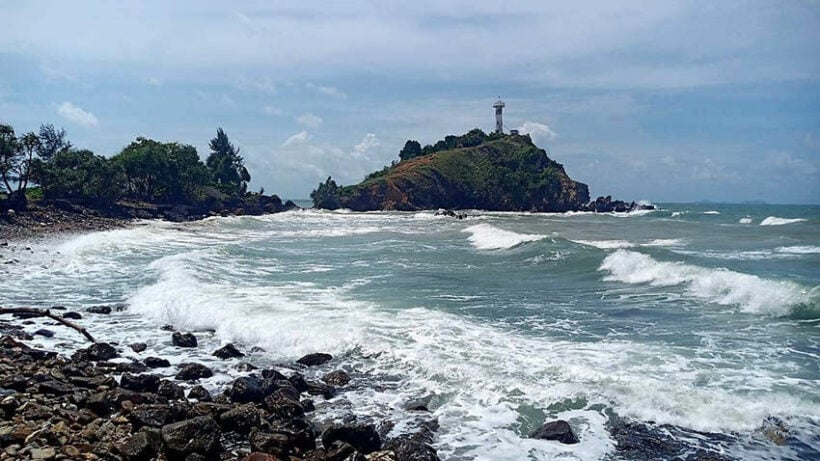 A “big bike” party on Koh Lanta, in the southern province of Krabi, has resulted in a cluster of Covid-19 infections, according to officials from the Department of Disease Control. The DDC says there are currently around 10 confirmed cases and 129 people considered “at risk”.

The outbreak is linked to a patient who travelled to Koh Lanta from the Covid-19 hotspot of Samut Sakhon on December 9. He made the journey, accompanied by 2 friends, to attend the “Multistrada Thailand Meeting of Ducati Bikers” on the island on December 11. While there, he came into contact with 133 people, of whom 129 are considered “high risk” and 4 are believed to be “low risk”. Officials have already tracked all of those affected, due to the hotel having registered the details of each person attending the event.

Including the original patient, 10 cases of the virus have now been confirmed. 4 are in Krabi, 1 of whom was at the big bike event and subsequently passed the virus to his wife, daughter, and another family member. Another person infected at the event has transmitted the infection to his 2 sons in Phuket. A further 2 people have been confirmed infected in the southern province of Songkhla, due to another infected biker passing the virus to his sister.

Meanwhile, DDC officials are urging local authorities in each province to check for residents who may have attended the Koh Lanta event and inadvertently spread the virus.