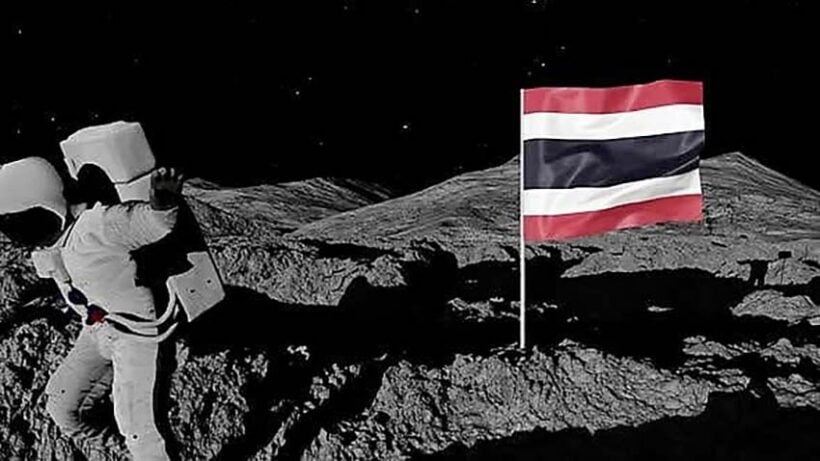 Could this be what's to come? PHOTO: Envato Elements

Debate is raging on social media following a claim from the Minister of Higher Education, Science, Research and Innovation, that Thailand’s plan to orbit the Moon is going ahead. Anek Laothamatas adds that it will be “mission accomplished” within the next 7 years, costing, “only 3 billion baht”.

A report in the Bangkok Post says that, according to Anek, Thailand will be producing satellites weighing 50–100 kilograms within 5 years, and in the following 3 years, will start building spaceships capable of going beyond the Earth’s orbit. He says we can all look forward to an official announcement on January 13.

“The new economy of space travel will be a way for Thailand to overcome the economic effects of the Covid-19 pandemic and then to escape the middle-income trap, and the ministry will embrace creativity and innovation.”

Anek’s announcement has sparked debate on social media, with some saying the poverty and other social issues facing their fellow countrymen should take priority. Others defend Thailand’s right to develop a space exploration program in line with what other countries are doing. Here’s two opposing views shared on Twitter:

“Children living in mountainous areas still have to navigate treacherous terrain, wade through water and cross bridges to go to school. 3 billion baht can do a lot to solve current problems.”

“Other countries have already sent people to the moon, what are we doing? When we (Thais) plan to do it, critics ask why? I am waiting to see the reaction when electric vehicles are produced in Thailand.”

“Let’s see, critics who complained that we didn’t promote electric vehicles will soon begin to ask what the government plans to do with petrol vehicles and hybrids and that people will lose their jobs”

However, in the 2 weeks since Anek originally announced his ambitious plans for Thai space exploration, the response on social media has been mostly cynical.

Missions to the Moon have been conducted by these countries (in order)… the Soviet Union, the US, Japan, the European Space Agency, China, India, Luxembourg, and Israel. The Moon has also been visited by 5 spacecraft not dedicated to studying it; 4 spacecraft have flown past it to gain gravity assistance, and a radio telescope, Explorer 49, was placed into selenocentric orbit in order to use the Moon to block interference from terrestrial radio sources.

The Soviet Union were the first to have a spacecraft reach the Moon in 1959 and then have a spacecraft successfully land in a controlled landing in 1966. The US were the first to send manned missions to the Moon from 1969 to 1972. China recently sent a probe to the moon and successfully returned with 2 kilograms of moon soil and rock samples it collected during an unmanned 48 hour mission on the Moon.

Thailand has never successfully launched a rocket into space, let alone manage a mission to the Moon. On the other hand they do have a worthy history in land-based rocket launches as a kick start to any future ventures. 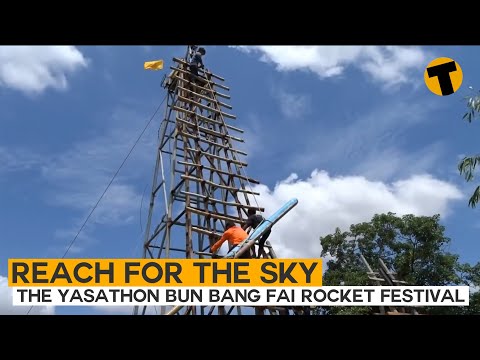