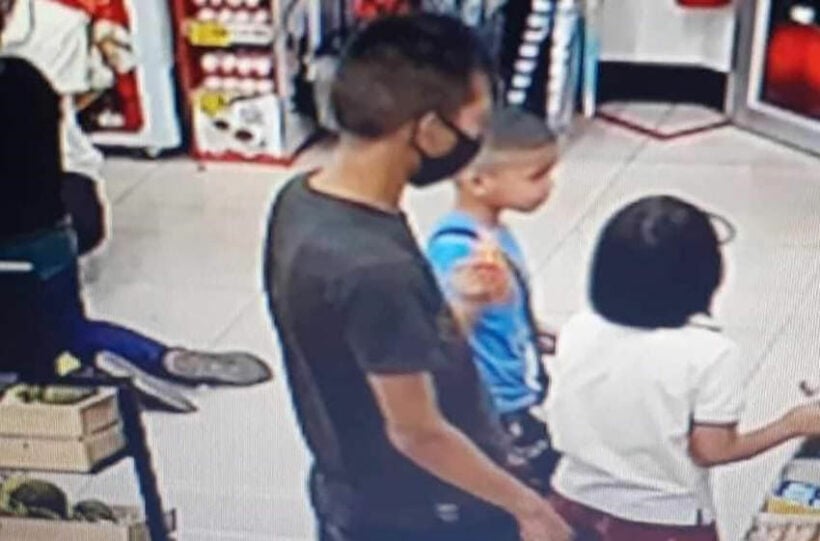 A man is in police custody in Bangkok after social media users helped track down 2 children allegedly kidnapped in the capital. A 7 year old boy, named only as “B”, and an 8 year old unnamed girl, were visiting a shopping mall in the Phra Khanong district, close to their home, at the time of the incident. According to a Thai Residents report, they are familiar with the mall as they frequently visit it with their grandmother.

When they failed to return home after the mall had closed, the boy’s father, named only as Viroj, went to file a police report. While officers reviewed security camera footage from the mall, Viroj also posted on social media, appealing to anyone who might have seen the children.

He was subsequently contacted by a Facebook user who had seen the boy and girl in Soi Charansanitwong 34 and had bought them food as they seemed hungry and tired. At the time, this person had not yet seen the social media appeal in relation to the missing children. Shortly after, another social media user came forward to say he had seen both children near the Navy Club on Napralan Road.

Police subsequently found the missing children near the Supreme Court, in the Sanam Luang district of the capital. The children were spotted walking in the company of a man, who was immediately arrested. He has since been named as 27 year old Chaiyo Charoenwai, and is being held at Chana Songkhram Police Station. Since his arrest, the suspect’s stepmother has come forward to claim he suffers from mental health issues and would not have intended to harm the children.

No illegal gambling dens are in Bangkok, deputy PM claims