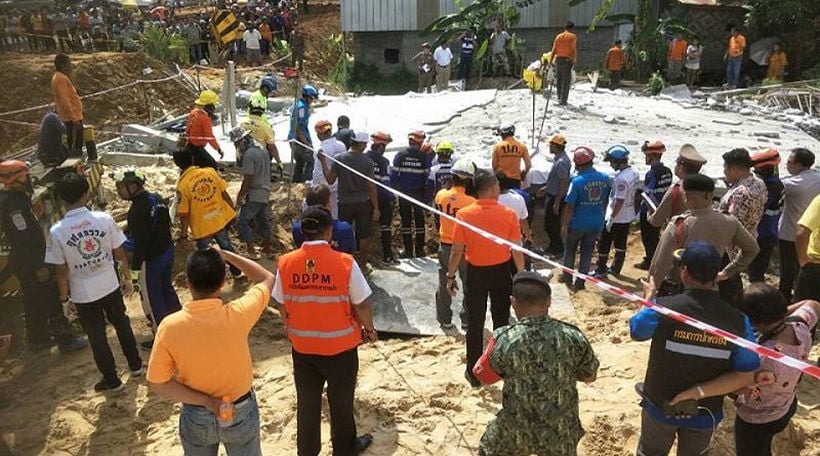 The owner of a company responsible for the collapsed petrol station under construction in Thalang, Phuket, is on the run. Seven people died and two others injured when the concrete pillars gave way to a concrete slab, crushing those below. Chuchart Plasuwan is the 44 year old MD of the The Blue Phuket Co Ltd.

The incident occurred on November 21 at about 1pm. The victims were the contractors and workers of the project, Thais and Burmese.

Apart from responsibility for the deaths and injuries of workers, the company had also breached a ban on construction at the site. An initial police investigation established that Chuchart was responsible for the construction works at the roadside site.

Police also allege that the Srisoothorn Municipality had ordered construction to stop at the site in the weeks before the collapse.

Chuchart never visited the site following the incident but sent a representative of his company to the hospital to offer money and gift baskets to the injured and the families of the deceased workers two days after the incident. 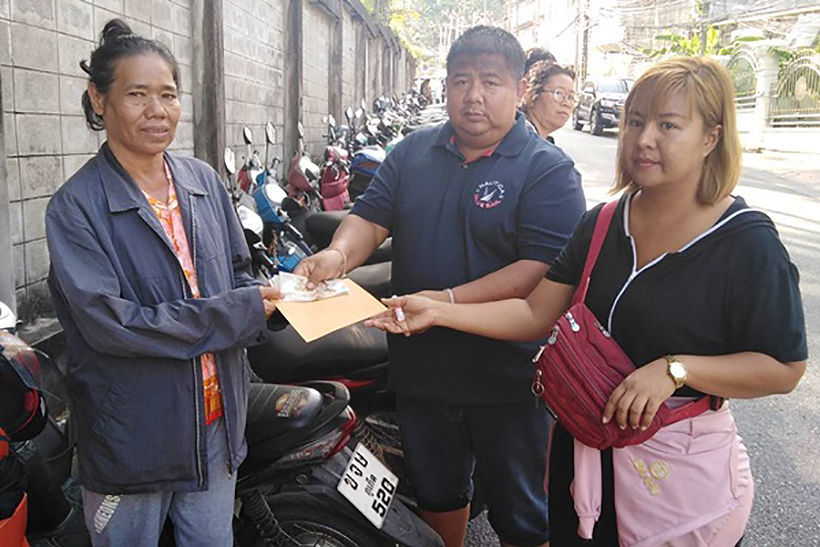