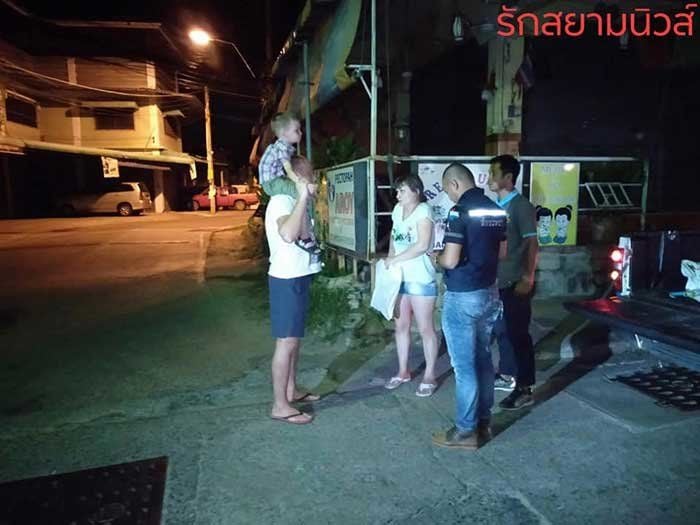 According to the police report, two men on a motorcycle drove up behind a husband and wife and their child and tried to snatch a green bag from the 39 year old Russian lady. She told police the bag contained two phones, $US400 in cash, about a thousand baht and documents.

A witness told the police that neither of the assailants on the motorbike were even wearing a helmet to hide their identity.

Lt-Col Piyapong Ensarn of the Pattaya tourist police headed to the scene to help Bang Lamung officers. He suggested that the thieves were also responsible for a similar theft the week before. Another case has led to similar claims last week.

Lt-Col Piyapong hopes that some of the CCTV cameras along the gang’s escape route could actually be working and they can get some further clues as to their identity.  Neither the witness or the victims were able to identify the brand of the motorcycle or details about the number plate. 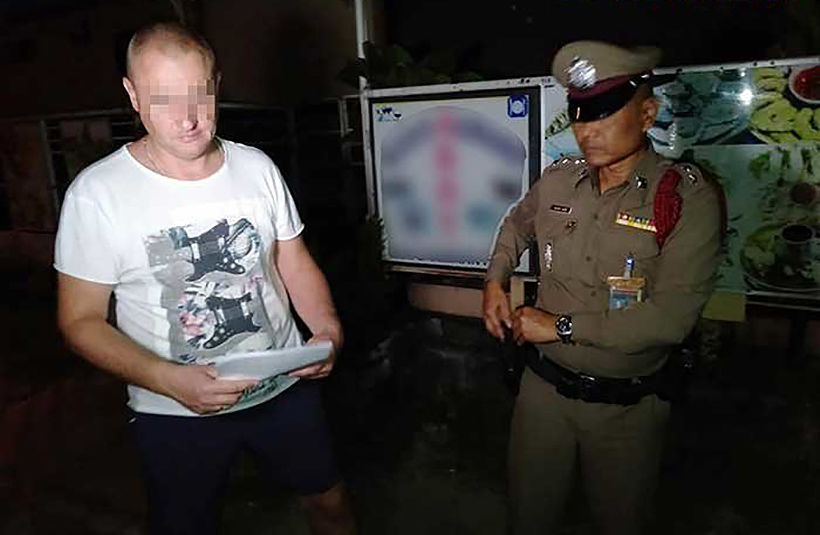