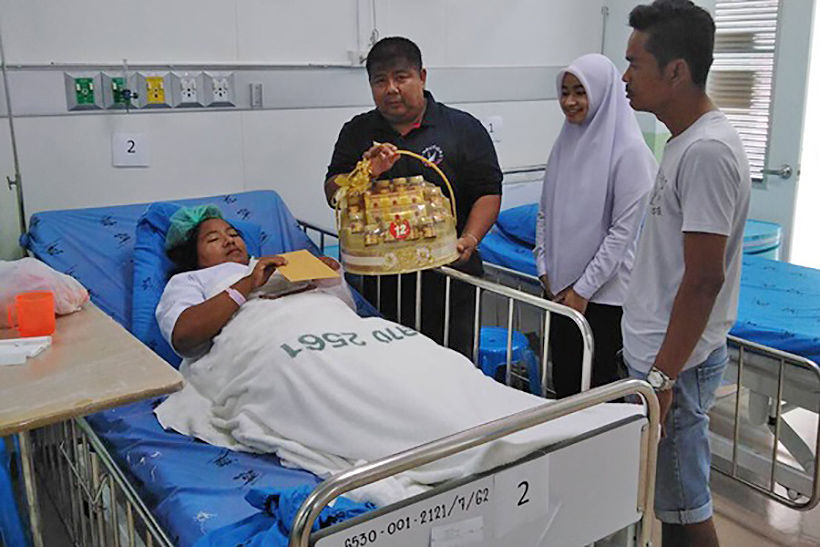 On November 23, the owner of the petrol station project, where the concrete structure collapsed on Thursday, killing 7 people and injuring two, sent a representative of the project to visit the injured and the families of the deceased.

The incident occurred on November 21 at about 1pm. The victims were the contractors and workers of the project, Thais and Burmese.

The building was under construction on Thepkasattri road in Thalang and Phuket Governor Pakkapong Tawipat has already revealed that the construction had been officially suspended since November 6 as it did not have any building permit.

The cause of the collapse, according to the initial investigation, was that the pillars were unable to support the weight of the building, and the concrete slab sitting on top of the pillars crashed down with its weight.

The owner of the project said that they rushed to send a backhoe and all the equipment needed to help the victims and find survivors under the debris following the incident, and has continued to provide support to all of them.

The project owner says he feels very sorry about what happened and is ready to take full responsibility for the loss of lives (but not quite enough responsibility to meet the families and injured personally).

The representative of the project was sent to visit the injured with gift baskets and some amounts of money to cover medications.

The representative was also sent to visit the families of the deceased to offer money to cover the transport of the bodies and help in the organising of the funerals. The representative insisted that the owner will take full responsibility and “is not going to escape”. 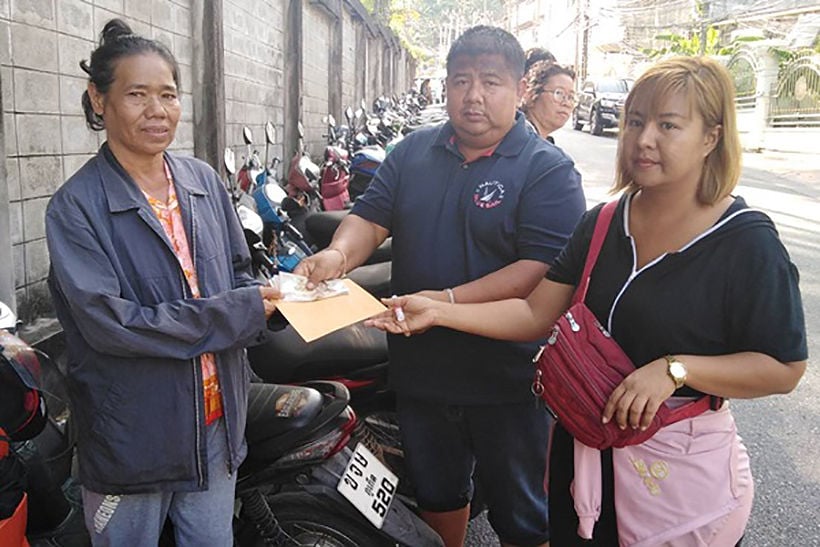