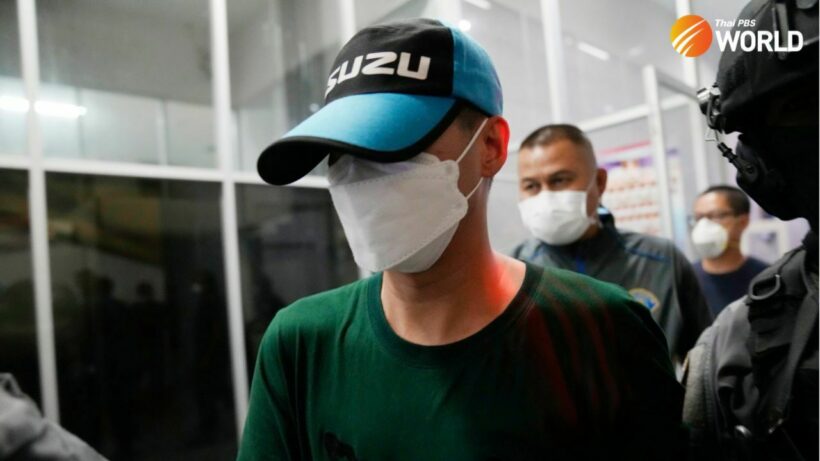 Thitisan Utthanaphon, aka. Joe Ferrari, along with 6 other police, will be indicted this week over 4 charges relating to the alleged torture and subsequent murder of a 24 year old drug suspect.

The Central Investigation Bureau made the announcement yesterday and says the Office of the Attorney-General will officially prosecute the 7 individuals early next week. The charges carry a maximum sentence of the death penalty (a rare occurrence, only 7 people have been executed by lethal injection injection since 2003).

The AOG has agreed to prosecute Pol Col Thitisan Utthanaphon, the former chief of the Muang district police station in central Thailand’s  Nakhon Sawan, along with 6 other police that were in the room when the alleged crime was committed.

Thitisan Utthanaphon continues to deny all charges and vows to fight the case in court.

All 7 police have been discharged from duty but retain their ranks in the police force, pending the outcome of the trial, although they’ve been held in Bangkok’s Klong Prem prison during the investigations

The AOG has now decided to prosecute the full 4 charges in the Central Criminal Court for Corruption & Misconduct.

24 year old Chiraphong Thanapat had several plastic bags put over his head during an interrogation on August 5 this year. A later autposy revealed that he died of asphyxiation (suffocation) despite the attending police initially asking the hospital to allegedly list the death as from the victim’s heart problems.

The 8 police also stand accused of trying to extort 2 million baht from him.

A video of Chiraphong’s death shows his head covered by a black plastic bag during an interrogation as he was being suffocated. The CCTV footage was released to a lawyer by a junior policeman at the station and immediately went viral on the internet.

The main protagonist, Thitisan Utthanaphon, who has become infamous because of his nickname ‘Joe Ferrari’, was able to amass enormous wealth and an array of luxury and sports cars, despite his relatively young age of 30.

kmc
Amazing how much wealth this guy could accumulate before finally being charged.
Stonker
11 hours ago, Soidog said: That’s very interesting and certainly it sounds like they can have him on murder based on item 5 above if nothing else 👍🏻 It surprised me too as I'd always assumed that 'murder' had to…

Cabra
Optics! No way any one of these cops gets executed by the state.

Poolie
46 minutes ago, Cabra said: Optics! No way any one of these cops gets executed by the state. Well, he's got to be charged and attend court first. One thing at a time. 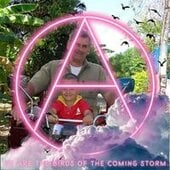 anarchofarmer
23 hours ago, JohninDubin said: Ethics: An English county N. West of Thutthex Not nice to take the piss out of people with a lisp, or any other disability for that matter! (especially me altzimers - I think?!?!)