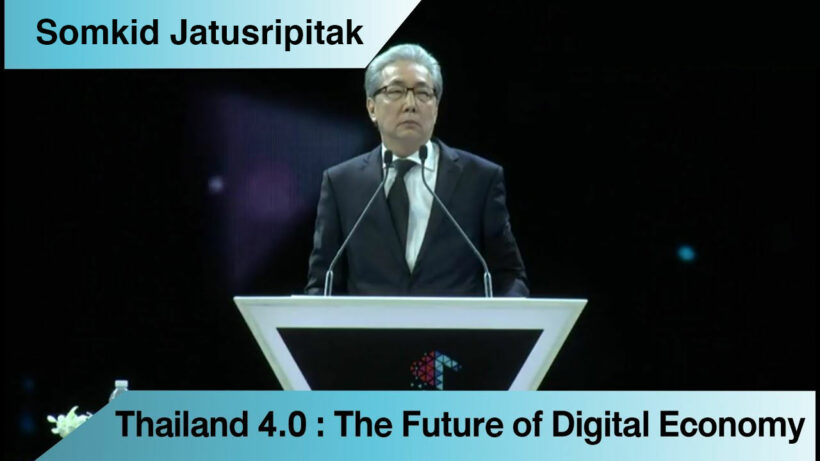 The Deputy Thai PM and government ‘Finance Tzar’ Somkid Jatusripitak claims that Amazon and an unnamed American digital company are both keen to invest in the Kingdom.

Somkid says both organisations have enquired about meeting the relevant ministers and have been advised to hold talks with the Finance Ministry and the Ministry of Digital Economy and Society.

The Deputy PM acknowledges the development as a positive sign following an easing of tensions between the US and Thailand following the March election.

“It is a good sign that global IT giants are showing strong interest in Thailand.”

Yesterday, the Deputy PM met with the Finance Ministry to discuss the downturn in the global economy, saying Thailand must be prepared to handle the repercussions. Thailand currently has one of the best reserves in the region which is one of the reasons the baht is seen as a ‘safe’ currency by investors.

Somkid says domestic spending was up in October and credits the success of the government’s “Eat, Shop, Spend” economic stimulus campaign. Another campaign – Phase 3 – is now running and concentrates on stimulating domestic tourism.