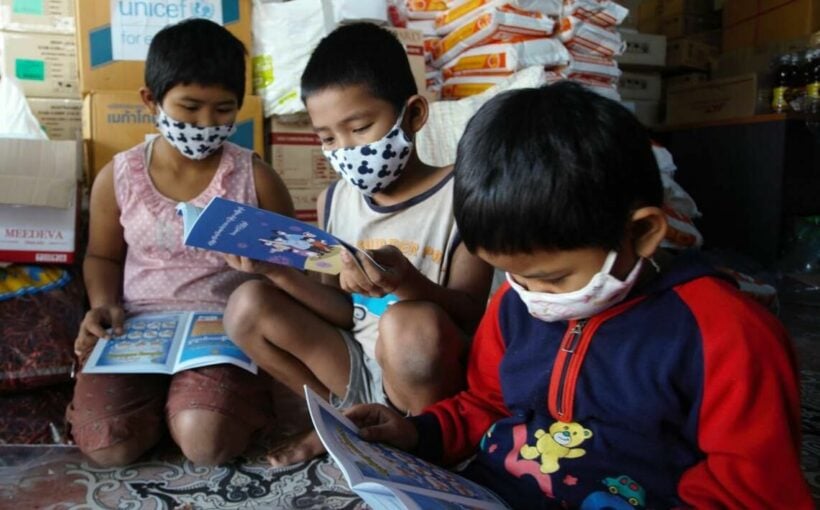 As people in Thailand celebrate Songkran, the nation’s daily death toll from Covid-19 has breached the 100 mark for 6 consecutive days from Sunday to today.

This morning, the Public Health Ministry reported 119 new Covid-related fatalities and nearly 20,300 new infections nationwide, besides around 9,300 positive ATK results since Thursday morning, for a total of more than 29,600 cases, a monthly high. But the daily new infections has been trending down over the past week.

Yesterday, 115 deaths and more than 24,100 cases were reported. The ministry reported 108, 105, 101 and 106 deaths on Sunday, Monday, Tuesday and Wednesday respectively. But the daily deaths are still way below the peak of the Delta variant in Thailand last year when the Covid-related death toll reached 312 on August 18.

After the Songkran holiday, the daily infection rate has been predicted that it could shoot up to between 50,000-100,000 cases, according to the Head of Siriraj Hospital Faculty of Medicine, Dr. Prasit Watanapa.

The silver lining, he says, is that the daily death toll likely will not not exceed 200 (even though that is approx. twice the current daily toll from Covid-related deaths). If it does, the amount of severe cases would be enough to overwhelm existing treatment facilities in one locations.

Thailand is one of the few countries in Asia with an increasing daily infection and death rate due to Covid-19.

Poolie
43 minutes ago, longwood50 said: What exactly is a Covid Death? If you have a 95 year old man with pacreatic cancer, emphyysema, and with a history of heart disease who dies but has Covid detected is that a Covid Death? …

longwood50
14 minutes ago, Poolie said: The egg. Then where did the egg come from?

Poolie
2 minutes ago, longwood50 said: Then where did the egg come from? An albatross.

Cabra
19 hours ago, Soidog said: combination of authorities knowing the numbers are under reported and the political need to maintain the State of Emergency Is it to save face given the prior flawed rules and restrictions, or is there another…

Soidog
1 hour ago, Cabra said: Is it to save face given the prior flawed rules and restrictions, or is there another reason to them to drag out this emergency decree order? Well it’s difficult to know. A number of Thai…