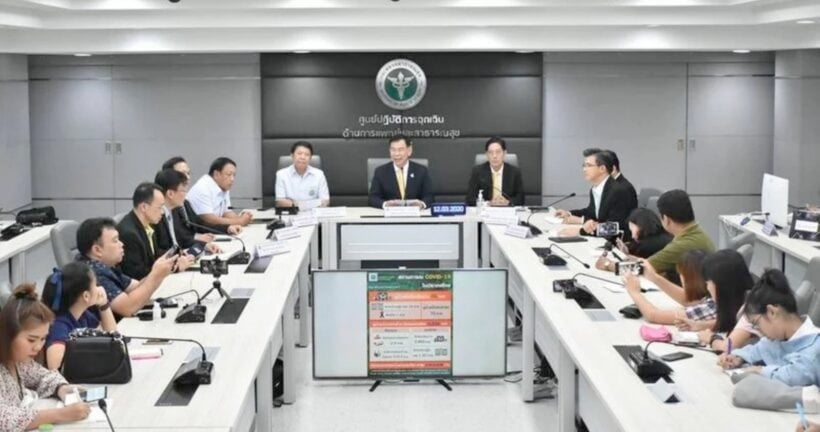 Thailand’s daily press briefing with the Ministry of Public Health and the Department of Disease Control confirmed 188 new cases of the Covid-19 Coronavirus this morning.

This brings the total number of confirmed cases in the country to 599 since the first cases were detected in the Kingdom in January. Of those cases, 42 have fully recovered, while 557 remain in hospital. One death has been reported: a man who previously been admitted with dengue fever.

Bangkok and its five surrounding provinces, Samut Prakarn, Samut Sakhon, Nakhon Pathom, Nonthaburi and Pathumthani have announced closures of many businesses, with the exception of supermarkets.

SOURCE: The Pattaya News | The Thaiger