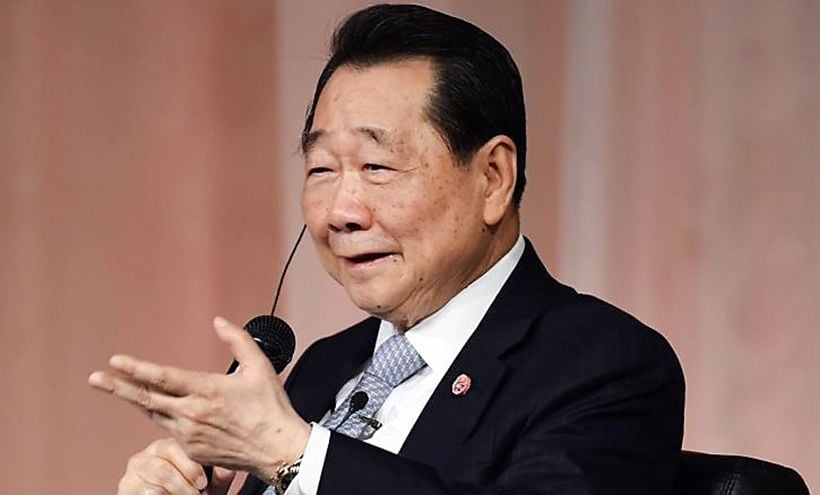 The senior chairman of Thailand’s largest food and agriculture business, Charoen Pokphand Group (CP All), is appealing to the Thai government to open up the country to overseas visitors once more. The Bangkok Post reports that billionaire Dhanin Chearavanont says Thailand needs to start easing travel restrictions in a bid to restart the tourism industry.

“Thailand’s economic losses from the lockdown are estimated to be around 16 billion baht per day or almost 500 billion per month. A longer lockdown will cost us more and more. We need tourism.”

Following the country’s shut down in early March, millions have lost their jobs, either permanently or temporarily, and the tourism industry, which Thailand relies on so heavily, is amongst the hardest hit. With the number of new Covid-19 cases currently following a downward trend, Dhanin says the time to act is now.

“We can’t wait until a vaccine is developed and produced in sufficient quantity to roll out to the entire population. The economy won’t survive that long.”

He says that Thailand’s apparent success in managing the Covid-19 outbreak should be emphasised in any attempts to lure tourists back.

“The number of infections and death cases in Thailand is very low compared with other countries, even though our lock-down began later. There were also a large number of Chinese tourists in the country. This reflects the doctors and hospitals in Thailand are the best and we need to tell the world about it.”

It’s understood that Mr Dhanin is one of the Thai billionaires PM Prayut Chan-o-cha wrote to last month, seeking ideas on how best to get the economy going again.