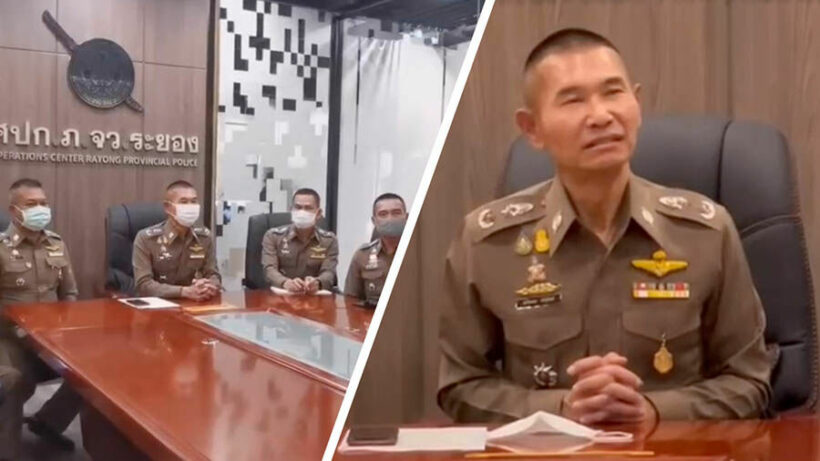 Following his claim that there was no illegal gambling den involved in a Covid-19 outbreak in the eastern province of Rayong, provincial police chief Papatdet Katephan has been transferred. The order came from national police chief Suwat Chaengyodsuk, following a cluster of infections linked to an alleged illegal gambling venue. One of the patients has since died.

There were bizarre denials over the weekend as media reported “a gambling den that wasn’t a gambling den”, some sort of code from the police briefings on the matter that tried to deflect blame from the local police. Gambling, whilst officially illegal in Thailand, is popular and underground ‘dens’ and illegal casinos often survive with the tacit assistance of the local constabulary.

Papatdet’s denial that such an illegal gambling den existed, and his insistence that the outbreak was linked to a small group of gamblers at a private residence, was derided on social media. His claims are also disputed by contact tracers from the government’s own Covid-19 task force, as well as the Public Health Ministry.

Following Papatdet’s transfer, national police chief Suwat has called an investigation into all illegal gambling establishments in the province, an ordered investigators to report back to him within 3 days.