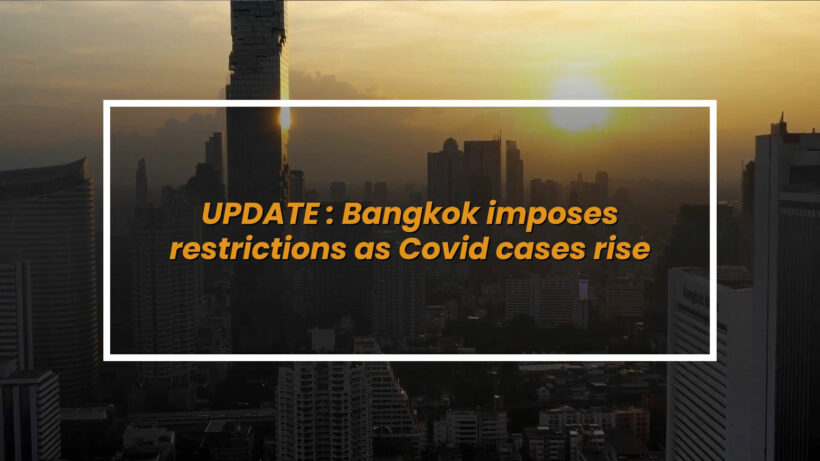 A video summary of the current situation, today, as The Thaiger continues to keep you up to date with all the latest news about the current Covid-19 outbreak.

But pubs and restaurants can stay open as long as they serve only food and drinks, and close by midnight.

The BMA says that entertainment venues should switch to serving only food and observe disease control measures.

The enforcement is already in effect and will last through to January 4, including the new year holidays.