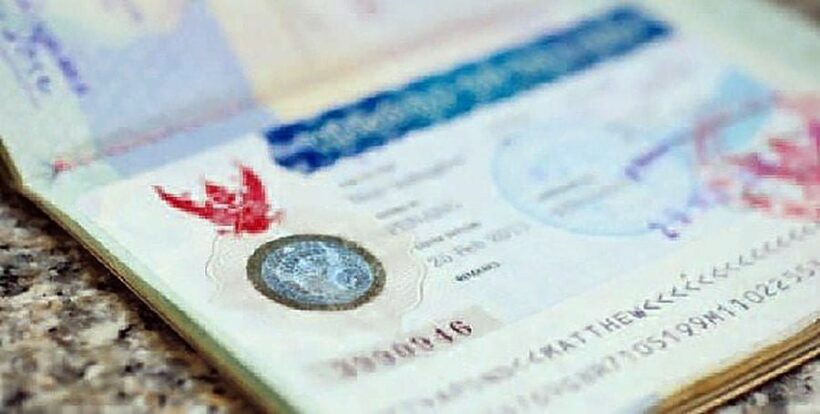 There are many foreigners who are desperately trying to get back into Thailand to attend to urgent matters, or simply get back together with their Thai families. Many others have simply made Thailand their home for an extended time and have gone through all the legal hoops required by Thai Immigration only to find themselves locked out.

The Thaiger is sent emails every day from people seeking information or solutions to their debacle. Thailand, although successful in containing the local Covid-19 outbreak, has now become extremely risk-averse in the matter of re-opening its borders. Thailand is in somewhat of a quandary – visually eliminating local transmissions (now for over 30 days) but the rest of the world is still wading though its first wave of infections. So the Thai government is wary of re-opening its borders (given the number of returning Thais who are testing positive).

The Thai government has recently set out a plan to bring back some 50,000 foreigners over the next few months who have registered to return under specific criteria. There is also ongoing talk and negotiations about initiating ‘travel bubbles’ with countries or cities that share a similar low risk for Covid-19. But there have been no specific announcements about participating countries or when this might roll out.

In the meantime the frustration continues for thousands of foreigners with either direct family or business links to the Kingdom that remain locked out of the country, plus those with valid ‘retirement’ visas. Here is just one such open letter as sent to The Thaiger…

I’m writing to you today to bring attention to a group of foreigners, expats who call Thailand home, whom have been stranded abroad since the lockdown began and are being completely ignored by the Thai government.

Much has been said recently about plans to allow certain groups foreigners to enter the Kingdom once again, including businessman, skilled labourers, foreigners married to Thais, permanent residents of Thailand, medical and wellness visitors, and lastly those residing within a yet-to-be-specified “travel bubble”.

None of this includes the re-introduction of general tourism at this stage. That simply won’t be happening in the foreseeable future given the narrative coming out of the CCSA and directly from the Thai PM.

Completely absent from these lists are another group of foreigners – those with retirement visas who live in Thailand – some calling Thailand home for a decade or more – who had the unfortunate luck of being outside of Thailand when the airport was shut down in March.

I am one such foreigner.  There are hundreds more, and tales of their hardships and frustrations can found in several social media groups like HERE.

Thus far, in all of the media briefings, government announcements and editorials concerning the topic of allowing foreigners back into Thailand, not once have the retired foreigners stranded abroad ever been mentioned, by anyone. It seems that we are being completely ignored and are considered to be nothing more than “tourists” to those in charge. That, despite the fact that all of us have chosen Thailand as our home. We are members of our local communities, we rent/own property, we employ locals, we contribute greatly to our local economies, we are decent and good people. Thailand is our home and after 4 months of living in hotel rooms abroad, we just want to come home.

I understand that caution is warranted regarding opening up the country to foreign arrivals again. I have no problem with that. It’s often better to be safe than sorry. However, the fact that ‘businessmen’, ‘medical tourists’ and even just normal tourists from nearby countries are being considered for entry into the Kingdom before those of us who call Thailand home, is truly disheartening.

Many of us are receiving no support from the Thai foreign embassies. I came to Nepal for a 4 week trekking holiday and got stranded here shortly afterwards when the airports were closed. I have made several attempts to contact the Thai Ambassador in Kathmandu, but my emails and phone calls go unanswered.

I am writing to you in hopes that you can offer some help to bring awareness to our situation – we, the forgotten foreigners. I am happy to make myself available for an interview, as no doubt many others in the same situation will be too.

Thank you for your time and I hope to hear from you soon.

All The Thaiger can do, apart from publishing all the latest information about this issue, is to urge people in foreign countries, with an urgent need to return, is to contact your local Thai Embassy.