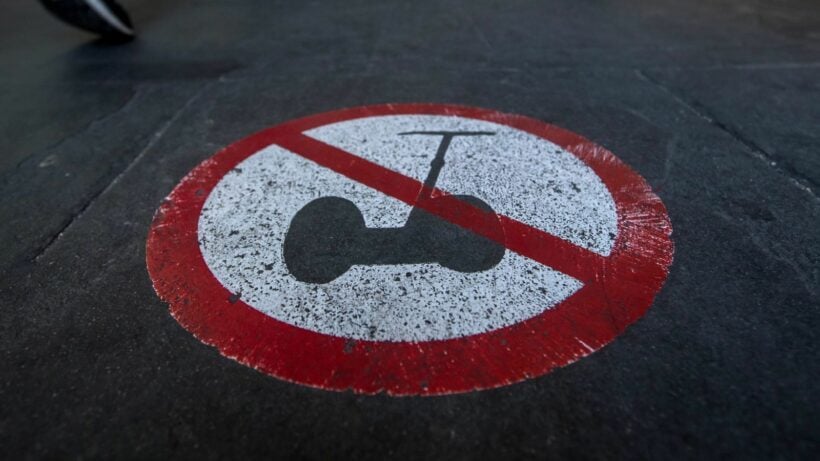 The Segway vowed to revolutionise how people got around, one of the main attractions being its futuristic look and feel when travelling on the 2-wheeled personal transporter. When first released in 2001, Segways took the market by storm and proved especially popular with tourists and police officers. In recent years they’ve been primarily seen at airports, shopping malls, military bases and warehouse environments; in other words, places with flat floors. But in real life, they’ve proven challenging to use, and the futuristic transporter will soon be tossed into history’s dustbin.

After a series of high-profile accidents involving presidents and athletes, Segway, which has been owned by Chinese company Ninebot since 2015, has announced that development and production will come to an end in mid-July.  Many accidents were due to the need for riders to stand at a precise angle to travel forward – and if their weight moved too far, the system could spin out of control and throw them off. Some city centres have gone so far as to ban Segways altogether, and collections of Segway crashes can be found on social media.

Segway reports that 21 jobs will be lost at its plant in Bedford, in the US state of New Hampshire. In a statement, the president of the company, Judy Cai, said:

“This decision has not been taken lightly, and while the current global pandemic has had an impact on sales and development, it has not been a determining factor in our decision.”

What happens to leftover Guinness from Covid-19 lockdowns?