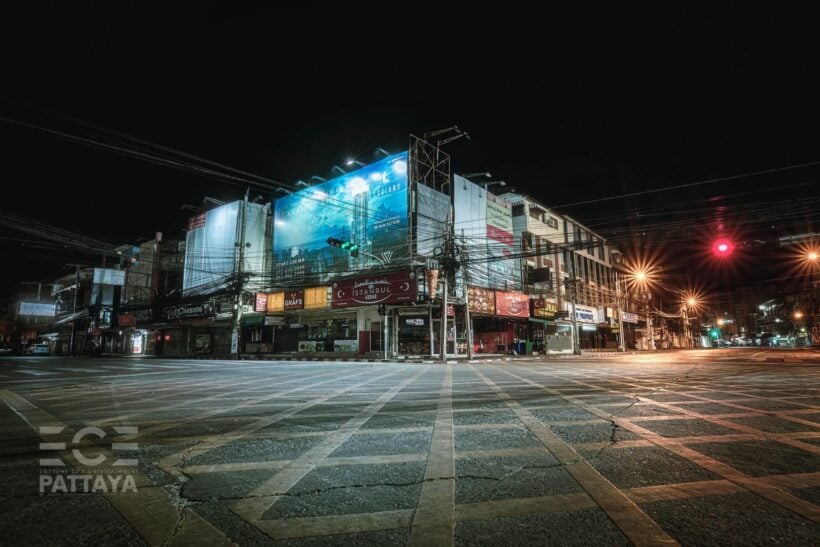 As the owners of bars, clubs, and other entertainment venues look forward to being allowed open their doors from July 1 (sort of), officials at Pattaya City Hall have been inundated with calls about the new rules that govern reopening. A report in The Pattaya News says there is plenty of confusion, as the government’s Covid-19 task force has issued a second, revised set of rules, although it’s important to note that none of the regulations are set in stone yet. They are expected to be finalised (possibly after more amendments) when the government meets with the Centre for Covid-19 Administration on Monday.

Some business owners are voicing concern over the requirement to close at midnight, as well as the reappearance of the longstanding but seldom enforced law (in bars, anyway) that stipulates that alcohol can only be sold between the hours of 11am to 2pm and 5pm to midnight. Pattaya has in the past been exempt from such laws, as it is designated a special administrative zone based on its (normally) booming foreign tourism and the fact that 80% of its businesses are in the hospitality, entertainment, and tourism sectors.

However, under the current emergency decree, which now appears likely to be extended until August, all such privileges are on hold. Officials in Pattaya are asking local business owners to be patient and wait until more is known early next week. The CCSA is expected to give a press conference around 11am on Monday. Once this happens, local leaders will be able to issue their own orders and confirmation of what the rules are. It’s expected officials from Pattaya City Hall will meet with the owners of nightlife venues that day too.

Earlier this week, Pattaya’s mayor said the city’s entertainment venues were ready to reopen and obey all the rules, while reassuring business owners these would be relaxed over time once it’s clear that community transmission of the virus is no longer an issue. Thailand as a whole has now gone over a month with no locally transmitted case of Covid-19, while Pattaya has reached 72 days without one.

ECE Pattaya captured some of the bleak situation last month of Pattaya without its usual vibrant nightlife. 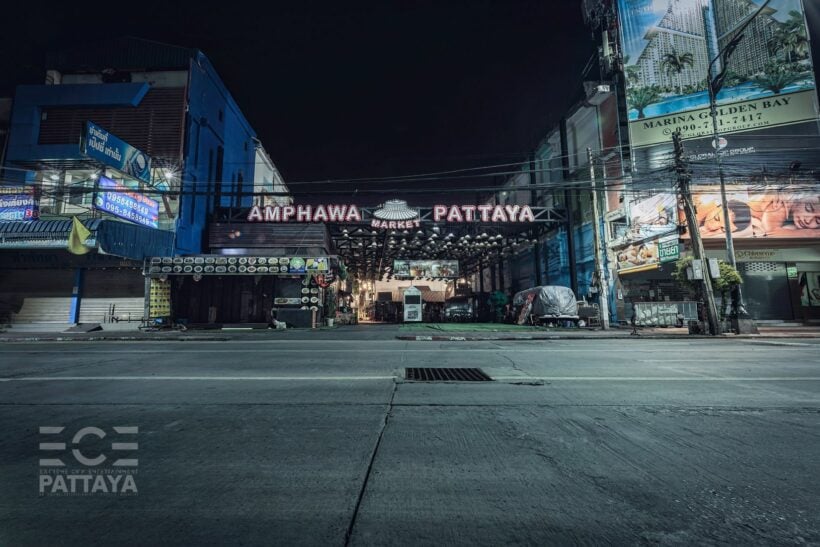 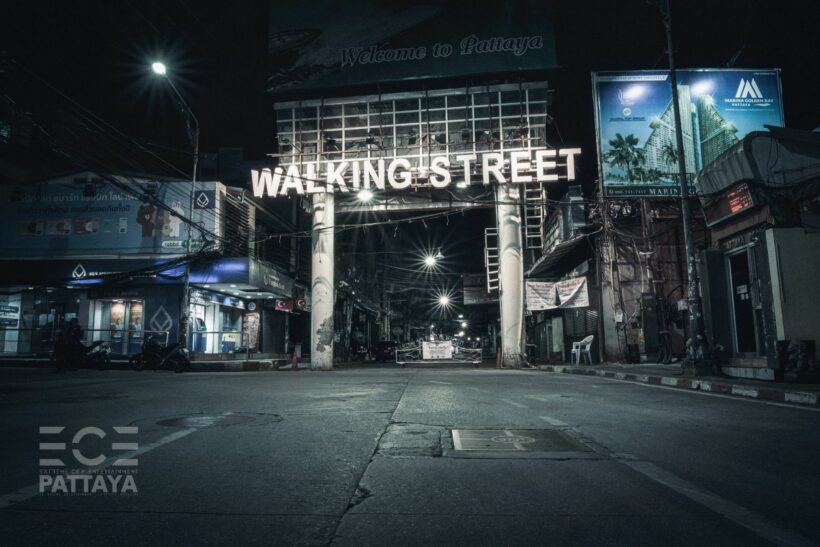