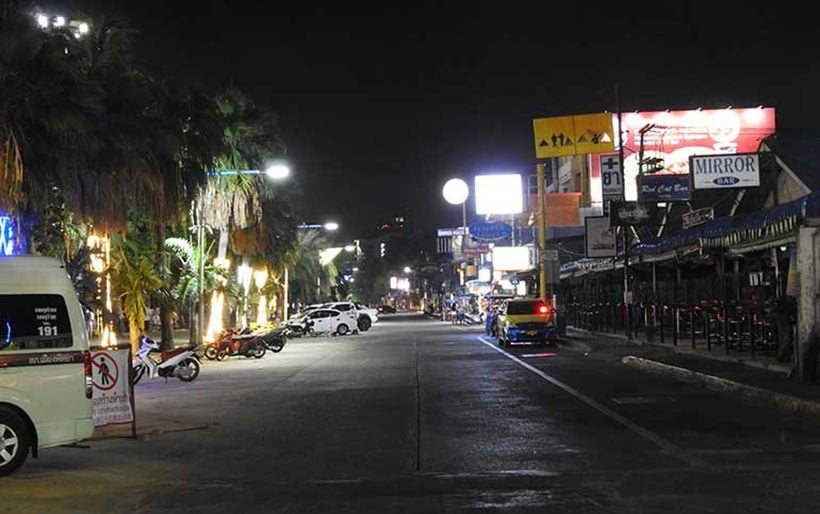 Among the rules of the decree is a ban on gatherings causing public disturbances. Violators are liable to a jail term of up to two years and/or a fine of up to 40,000 baht.

A court in Ayutthaya sentenced a group of violators to 2-4 months in jail for illegal gatherings while a court in Pathum Thani has handed down a 15 day jail term to one violator.

Most of the offenders defied the curfew banning people leaving home during the curfew. Most are aged 20-35. Provinces which recorded many Covid-19 infections such as Bangkok, Nonthaburi, Chon Buri, and Chiang Mai also have high numbers of people defying the emergency decree.

Taweesin Visanuyothin, the public voice of the Centre for Covid-19 Situation Administration, said on Tuesday that the number of people who defied the curfew on Monday night was 1,293.