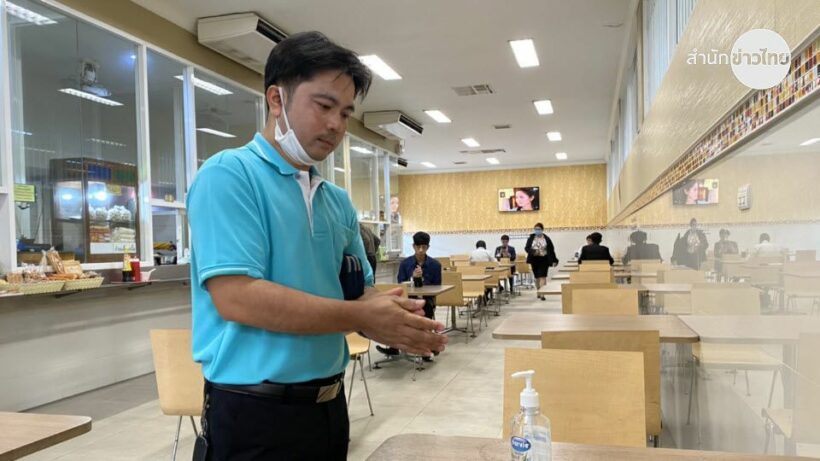 “Thailand’s population will face the impact of the coronavirus for at least a year, it is the time to unite, not pointing fingers and we will go through it together.”

The Government House compound in Bangkok has been ‘sanitised’ after a security officer for Finance Minister Uttama Savanayana tested positive for the Covid-19 coronavirus. Uttama himself has been in self-isolation since Wednesday when the aide was confirmed as a newly infected patient.

Workers sprayed disinfectant throughout the compound, concentrating on the command building where the aide accompanied Uttama to a regular Tuesday Cabinet meeting. The officer says he did not share the minister’s vehicle.

Uttama is the most senior government official to go into self-isolation to date, and is still waiting for his coronavirus test results. The weekly Cabinet meeting was chaired by PM Prayut Chan-o-cha. All officials who worked at Government House on Tuesday have been ordered to have health checks, and everyone who came to close contact with the security officer ordered to take self-isolation at home for 14 days. 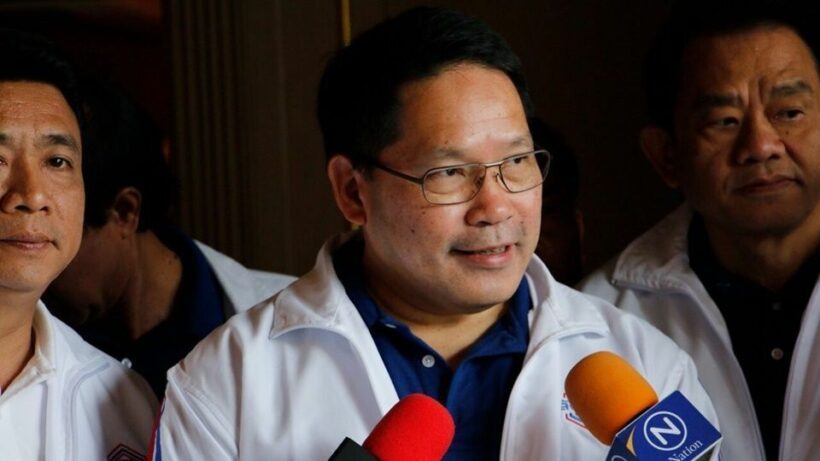 Yesterday morning the Army’s Chemical Department began disinfecting Bangkok’s city streets in an attempt to fight the spread of the virus in the Thailand capital. A spokesman said it would continue the cleanup, focusing on train stations, handrails, bus stops and other areas at high risk of contagion every night until at least March 31. 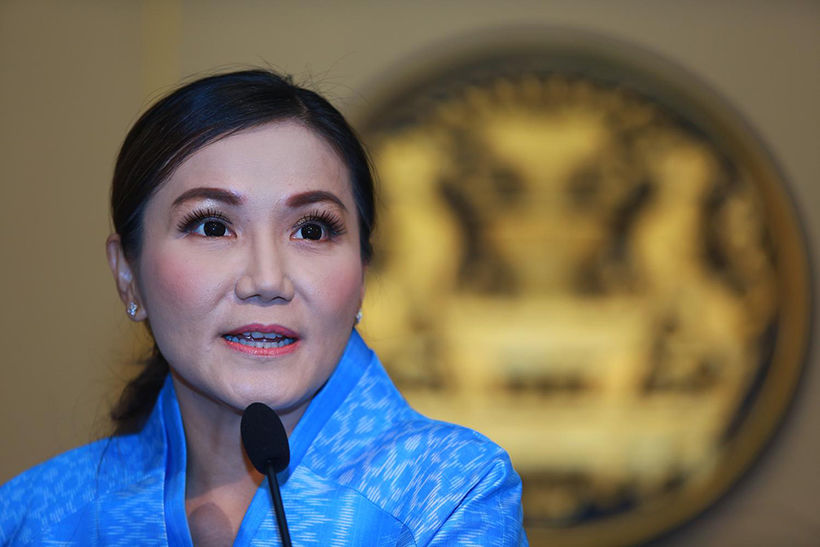 The government’s Covid-19 taskforce held a media briefing yesterday to reiterate its efforts to slow down the outbreak. New measures were announced earlier in the week.

Today, the government announced 50 new cases in the Kingdom, bringing the total to 322. Read more HERE.